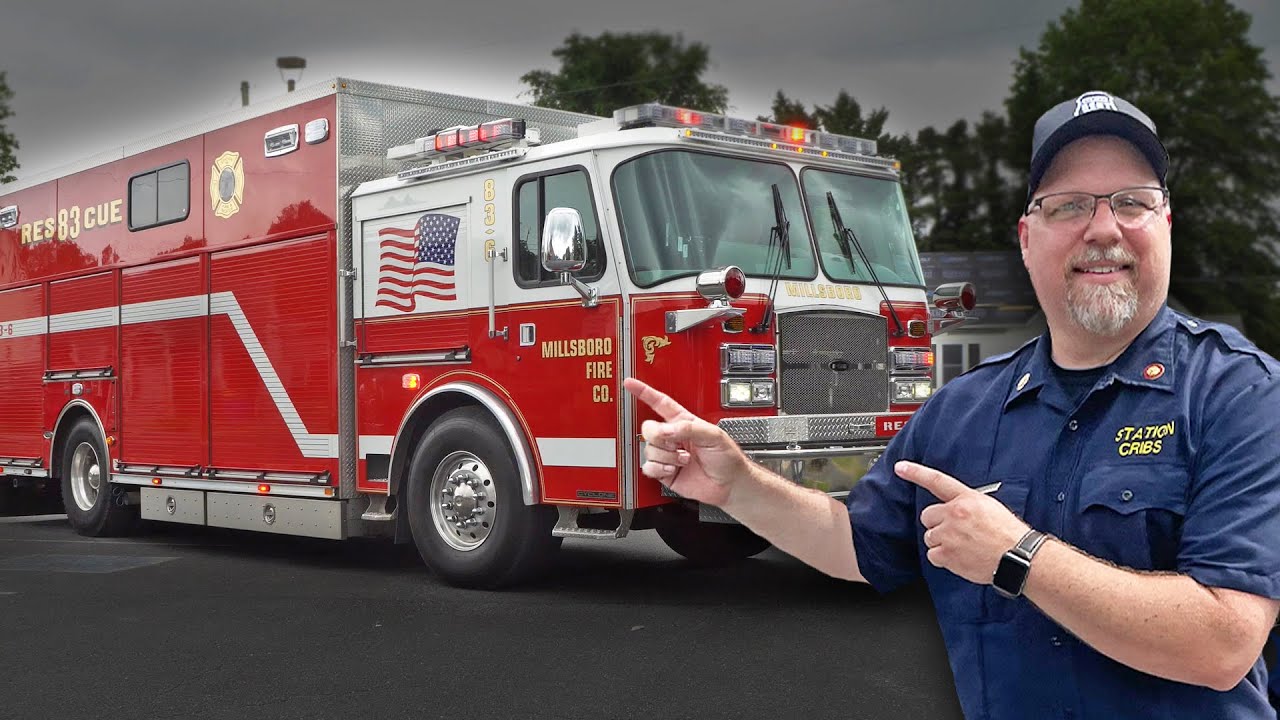 I’m not sure about most people but when I’m heading down the street and I see a piece of heavy-duty rescue equipment coming the opposite way, the first thing that I think about isn’t necessarily what it costs. Naturally, I think that the first reaction is to hope that wherever these folks are going that they end up being OK and that the people who they are servicing end up being OK as well.

However, when presented with the idea that a heavy rescue truck can cost $1 million, I instantly became curious. There are lots of big trucks on the road these days and the vast majority of them don’t cost anywhere close to seven figures. So what exactly is it that could take a heavy rescue and make it worth so much money?

Well, this time, thanks to the Heroes Next Door YouTube channel, we’re able to dive inside of such a machine straight out of Millsboro fire company in Delaware.

The long story short here is that no matter what concern might come up in the line of duty, this particular truck pretty much has it covered. Even though it’s not technically a fire truck, there’s even a hose on board just in case things get a little bit spicy and the purpose-built fire trucks need a little bit more help. Beyond that, just about any other sort of situation that might arise in an emergency has been answered by the equipment on board this monster of a machine.

After checking in with the video below, we get a feeling that most folks will never look at a heavy rescue machine like this in the same way again! There’s just something so awesome about a truck like this that should be able to accomplish whatever you ask of it!

« ’56 Chevy Truck Gets Slammed LS Treatment (That Sound, Though!)