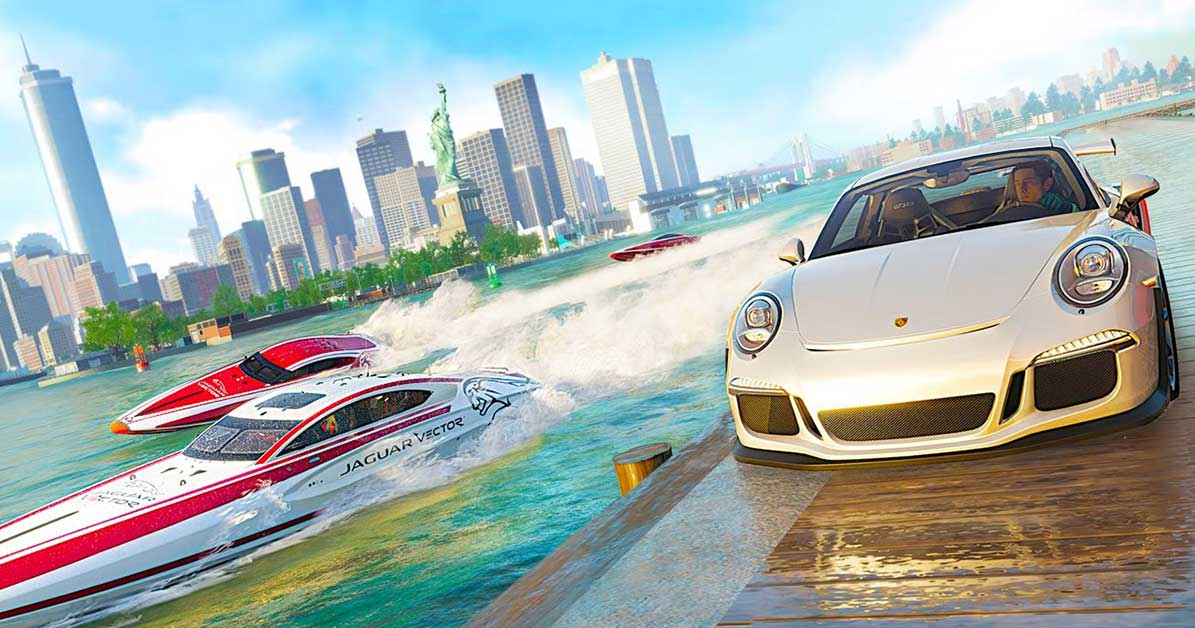 As car enthusiasts, many of us have an incredibly long list of machines that we would absolutely love to get behind the wheel of. However, unfortunately, unless one is incredibly wealthy, these lists can sometimes be a little bit unobtainable at times. Of course, many of the cars that are going to find their way onto these lists are going to come in with seven-figure price tags if not more.

However, thanks to the realism provided by video games these days, sometimes, maybe we can get just a little bit of a taste of what it’s like to be behind the wheel of some of the world’s most incredible cars and trucks. In turn, video games obviously give us the opportunity to drive these cars like nobody would in real life. At the end of the day, you’re not going to roll through a city at over 100 miles per hour or push a car like a Bugatti to the limit where it might end up being in danger. The threat of crashing a $1 million car in a video game is a lot less than the threat of crashing one in real life which is what makes all the fun.

This time, the idea is to jump into open-world video games to figure out which one is best. Today, the game landscape allows creators to put together these open-world environments. In other words, games are no longer confined to just a small grid or a race track. Instead, entire cities are open to be explored while behind the wheel of the amazing machine of your choice.

By following along with the video below, we get 10 of the best open-world racing games that are simply hard to ignore. Gameranx is normally pretty on top of providing us with some of the best video game information out there and it’s no different when it comes to the automotive side of things. With most of these games, we think that the people behind the controls will be able to escape for just a little bit while feeling out their dreams, in a way.