12 Cars That Are Amazing That You Might Not Expect 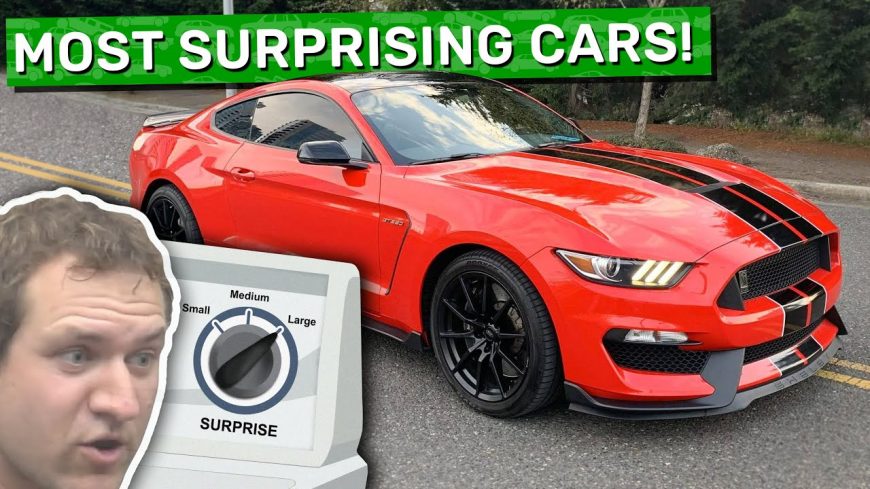 When it comes to picking out a car, there are a lot of things to consider. Perhaps, some who have narrowed it down might have a couple of different models that they would like to pick from. However, with the abundance of options out there on the market, maybe there’s something even better that a buyer simply wasn’t considering. It can really be a lot of ground to cover!

If there’s one guy who definitely knows the ins and outs of models that might catch you by surprise, it’s Doug DeMuro. DeMuro has an extensive catalog of reviews and has become one of the most well-known reviewers on YouTube. Therefore, we might say that he’s run into at least a couple of cars that have ended up being something that nobody is ready for, not even Doug!

Typically, we’re used to seeing him only in his reviews. However, in this one, DeMuro takes a minute to sit back and reflect on some of the many cars that he has gone over. Certainly, along that journey, some have stuck out more than others. In this particular video, we aren’t talking about the most outstanding per se. Instead, we check in with the cars that were the most outstanding when nobody expected them to be.

By following along with the video below, DeMuro tells us where exactly we can look to find some surprises in the automotive community. While some of these models are pretty well respected around the community, our host seems to think that they might just have a couple of aspects that people simply missed out on.

Others, though, seem to be a little bit more off-the-wall examples that nobody would expect to be cars that are either interesting or fun. However, it’s these unexpected models that really seem to catch our attention the most.