30 of the Biggest Ship Collisions and Mistakes Caught on Camera

30 of the Biggest Ship Collisions and Mistakes Caught on Camera

The concept of driving a massive ship might seem like something that doesn’t come with all that many points of failure in most cases.

At the end of the day, there is complex machinery onboard ships that help the crew figure out where they’re going. In addition, driving out in the open ocean isn’t necessarily something that’s going to come with all that many obstacles. The likelihood of finding another vessel out there and ultimately running into it is something that doesn’t seem like it would happen all that frequently. However, every once in a while, something ends up going awry where even professional captains end up in a situation that’s a little bit too difficult to handle.

This time, we check in with a compilation video of sorts that takes the liberty of checking in with all of the craziest videos from the sea. Let’s just say that things can get rather insane out there. The video traverses all sorts of different areas of the world to take us to the location of some of the craziest moments to ever happen on board an aquatic vessel.

From situations where the captain seems to have lost focus to other times where maybe equipment was malfunctioning or the boat itself was falling apart in the middle of the sea, this one takes on some pretty scary circumstances that we would never want to be a part of. Just watching from this side of the screen makes our heart nearly skip a beat.

Brace yourself because down in the video below, the adrenaline is about to get rushing. It could be pretty easy to forget that we’re on the safe side of the screen when watching clips like this that really feel like they put us in the thick of things. 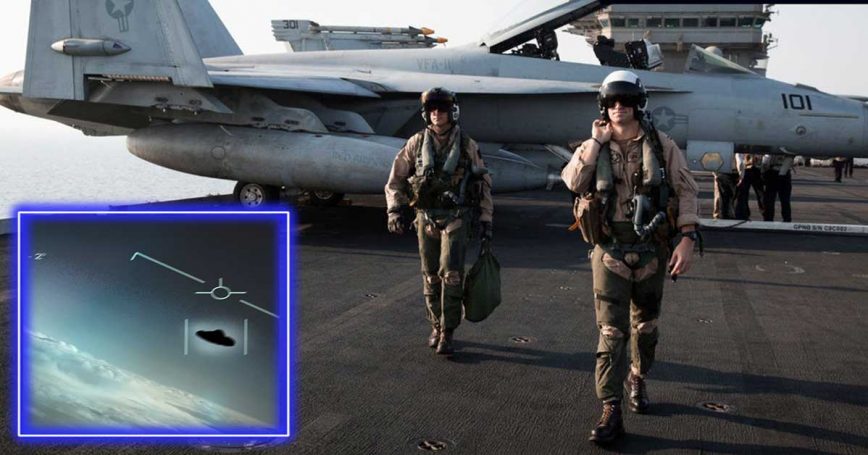