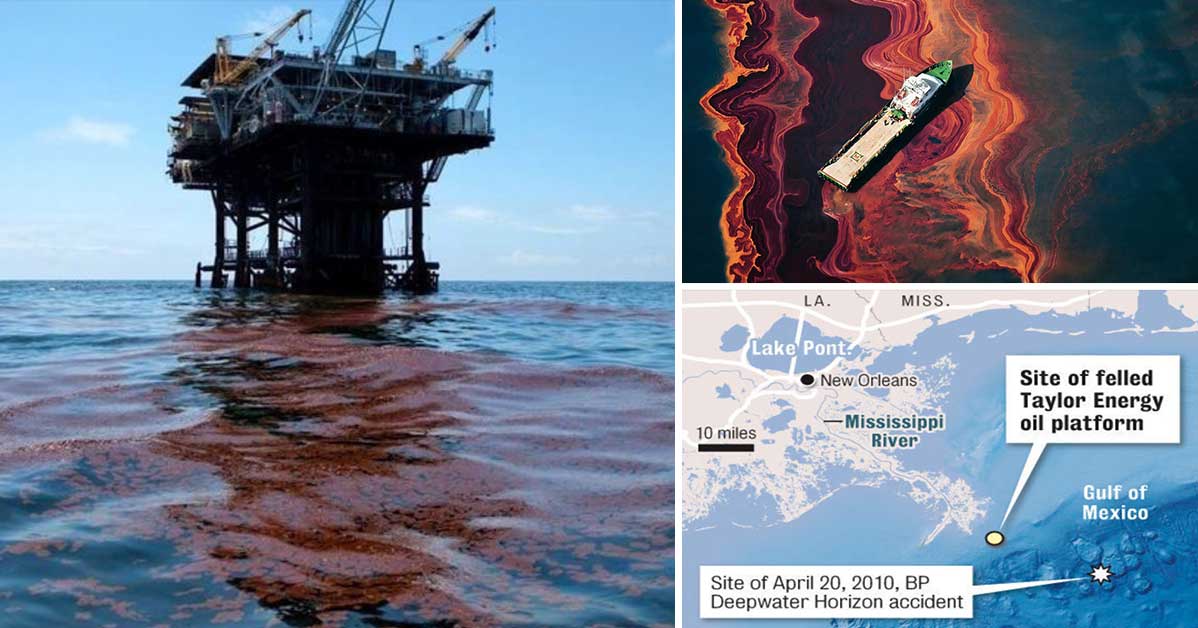 As many know, the 2010 BP oil spill disaster was the biggest to ever happen. In fact, it continues to have environmental impacts to this very day. While most of us are familiar with the story of the Deepwater Horizon due to all of the media coverage and the high-budget Hollywood film that went by the same name, it isn’t the only oil spill to ever strike do the United States.

In fact, the vast majority of oil spills simply go unnoticed by the general public. This time, we tune in to hear the story of one spill that has simply been going on for what seems like forever. In fact, Vice even goes so far as calling it the longest-running US oil spill that you’ve never heard of.

In this particular situation, it seems like there are a ton of politics involved. It really comes down to money for a lot of folks and that’s quite apparent here. Basically, the long story short is that a company was drilling for oil when all of a sudden their well began to leak into the water. Generally, the company responsible for the leak would be the company responsible for patching it up. What happens, though, when that company goes belly up?

If this is beginning to sound like something that’s going to turn into a massive mess, welcome to the current reality.

Down in the video below, we learn about the spill that would seem to go unnoticed for about 15 years, dumping gallons of oil into the ocean until it was noticed by the US Coast Guard. Eventually, the Coast Guard would hire help with a specially designed containment device that would be used to start collecting this leaking oil.

However, as things aren’t always that simple, it’s believed that this oil spill is still leaking into the ocean to this very day. Coming up with a solution has been a process that has taken a very long time and what we’re sure are hundreds of millions of dollars in expense.