Living in a home under the flight path of a major airport definitely comes with its ...

Living in a home under the flight path of a major airport definitely comes with its fair share of challenges. As one could pretty easily understand, the noise created from planes flying overhead might be a little bit of a nuisance. Sure, eventually, homeowners will probably get used to it but it might make selling such a property a bit of a challenge.

When the folks at this Studio City home purchased their residence, we would think that they probably understood that this burden comes with the property. However, what they probably didn’t forecast was that they would end up having to deal with a situation like this:

All of a sudden, one day, the family living under the flight path would take notice of a horrible smell that seemingly came out of nowhere. Before they knew it, they would even find little droplets of this foul-smelling substance that they believed to be human waste. It was even described as an unmistakable smell. After all, human excrement has a pretty distinct odor.

It is believed that the waste potentially ended up coming from an airplane flying above. The family says they have reported the issue to Burbank Airport who then turned it over to the FAA. There is no concrete answer as to what exactly happened or how the family will be compensated if the incident was at the fault of an airline.

Luckily, it doesn’t seem like the substance managed to hit anybody because that is not something that we would even wish on our worst enemy. However, the family has left been left with a little bit of a disgusting clean-up.

We would say that short of an airplane failing to launch and landing on the home, this has to be about one of the worst things that could happen to someone living in such a spot as it relates to the airport. 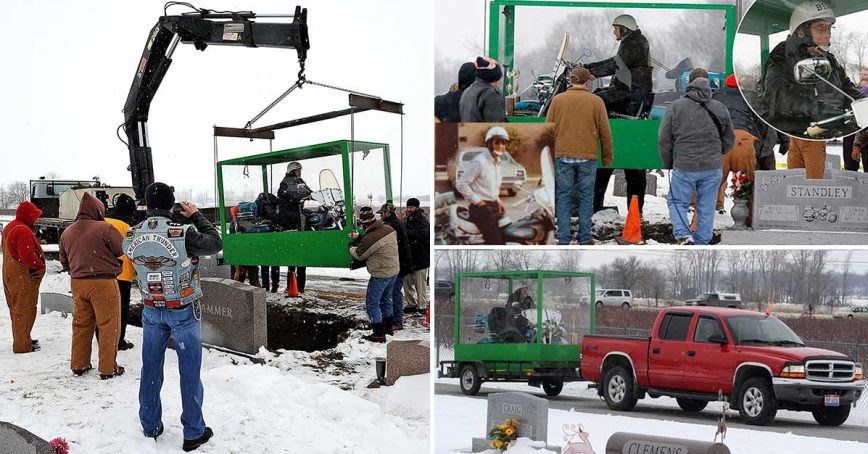