Since the dawn of humanity, people have been trying to figure out what’s beyond ...

Since the dawn of humanity, people have been trying to figure out what’s beyond the life in front of us. Humanity really only knows Earth and maybe some video that they have seen from Mars or the moon. Beyond that, though, who really knows what actually exists out there in the endless expanse of space?

Even the most skeptical people when it comes to alien UFO sightings have to have some part of their brain tells them that there’s no way that earth is the only planet with life on it. With that, people have tried to make sense of it all and might have thrown in the idea of UFOs around from time to time. However, most of the time, these “sightings” were discounted as different things that could be explained more simply.

The footage is usually pretty grainy and its source is questionable. Therefore, more often than not, people usually discount this footage as completely faked or as something like a weather balloon.

What happens, though, when the United States government comes out and confirms the existence of UFOs?

Not long ago that exact phenomenon would unfold as some documents had become declassified. These documents, including videos, would show what the government says they have no idea how to explain. In other words, the Pentagon has finally admitted that they think there is something out there but they aren’t quite sure what it is just yet. However, it is explained as the technology they can do 13,000 mph, avoid radar, and even do things like fly through the air, water, and space with no obvious source of propulsion.

At the end of the day, just because something a UFO isn’t exactly concrete evidence that it comes from another world. However, professionals have speculated that it is an adversary spy vehicle, top-secret US technology, or perhaps maybe even alien technology.

Down below, we check in with Navy pilots as they describe encounters with UFOs and try to get to the bottom of it all. 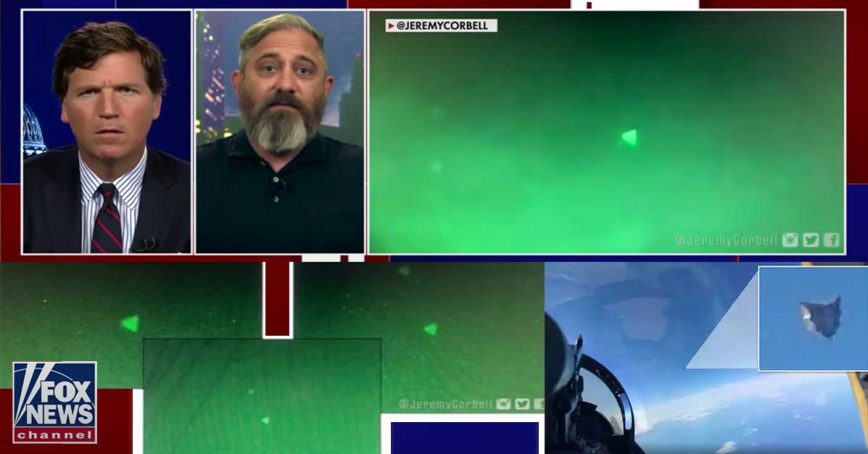