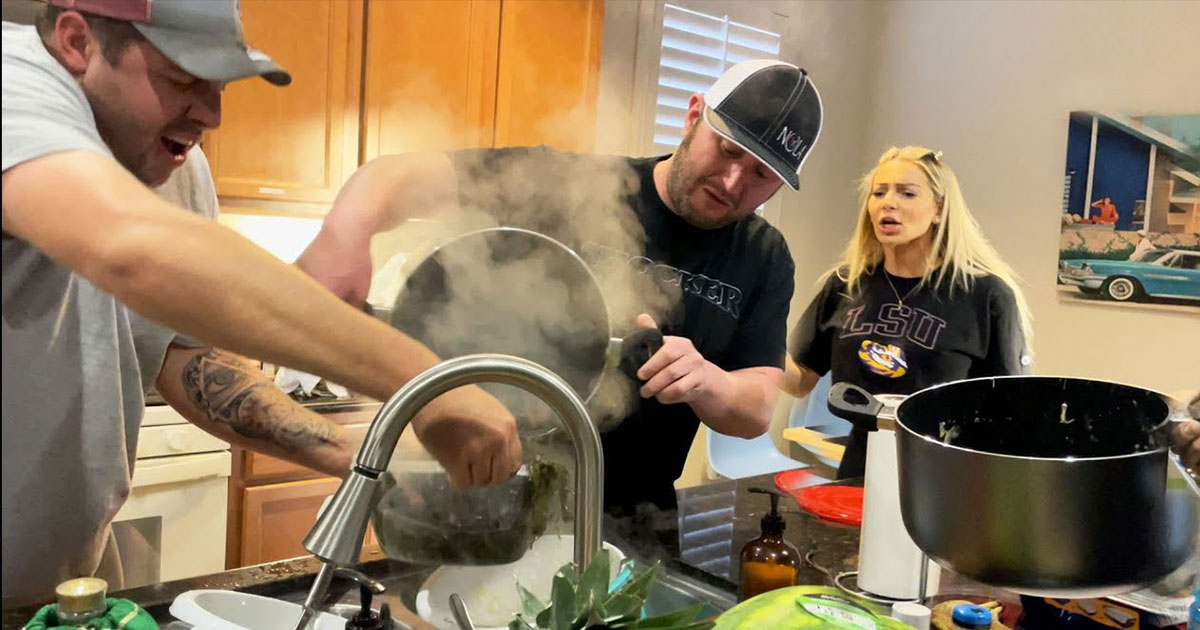 Some of the fan-favorite Street Outlaws racers that we see make their way down a track or street regularly have some pretty busy schedules. Seriously, if they’re not racing, they’re getting ready to race and if they’re not doing either of the above, they’re fixing a car or traveling. If they’re lucky, they might catch a few hours of shut-eye here and there.

Recently, we just watched the No Prep Kings schedule wrap itself up for the year and finally crown a champion after lots of long weekends of racing. For those who thought that the competitors on the series were going to pack it in and call it quits, you better think again. Instead, quickly coming into sight is Mega Cash Days which is going to be another event that pushes competitors to their limits as they’re forced to create cars for a small tire street racing situation that can outrun the toughest competitors in the world.

While these racers do face a quick turnaround going from one event to the next, that doesn’t say that they can’t take a little bit of a break now and then. Of course, with the holidays rolling around, even some of the hardest-working players in the game are taking a day to just kick back and relax, spending some time around the people who they care most about.

In this particular situation, we follow along with a Thanksgiving celebration that brings together competitors, Kye Kelley, Lizzy Musi, David Gates, & Justin Swanstrom. It turns out that even when they aren’t working on a race car or going at one another on the strip or street, these racers truly enjoy each other’s company.

The video below isn’t exactly an episode of Street Outlaws as it deviates from our general topics for a bit, but it shows us a side of these competitors that most have never seen before.