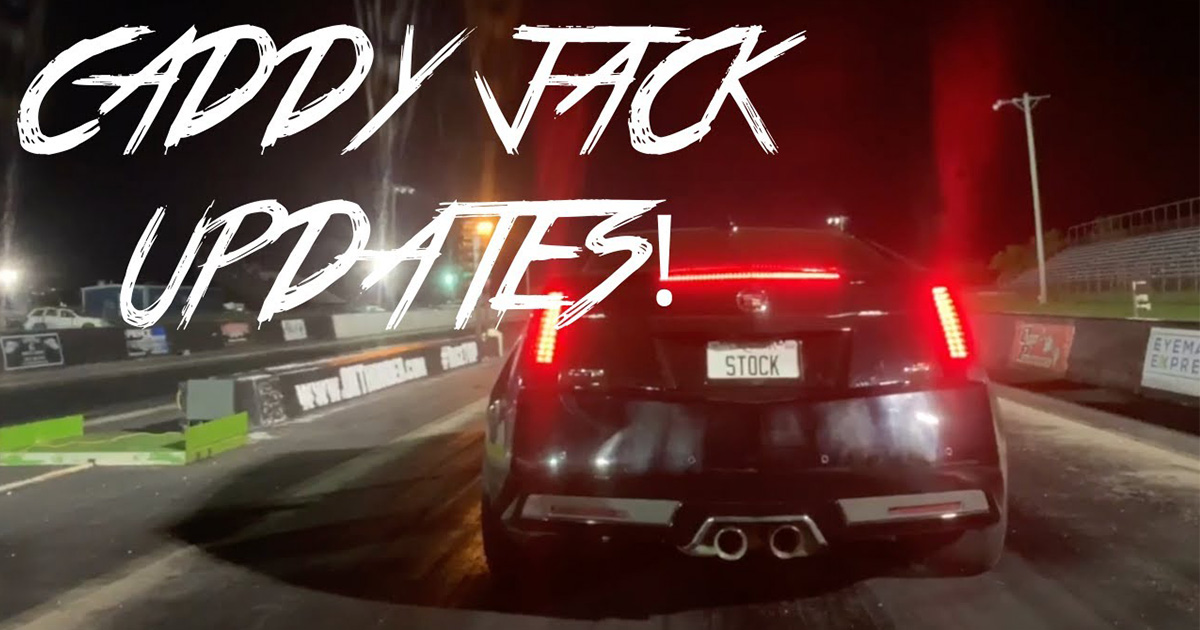 While some fans of the show might want to see Street Outlaws fan favorite, Big Chief, make a return, nothing that we have heard speaks to that being a possibility. Those who do want to see more of the competitor, though, have been able to do so through his YouTube channel at Midwest Street Cars. Isn’t technology a wonderful thing?

It’s on the channel that Chief keeps us updated on everything that he’s been going through and how he’s still managing to keep himself in competition even though the days of Street Outlaws cameras pointing in his direction seem to be over. Even though he isn’t filming any longer due to a clash with the show’s production team as it pertains to Chief’s image on the show, it seems as if the competitor is keeping busy with lots of other racing endeavors. Chief has even managed to add even more flavor to his stable of cars as well as keeping up with the cars that fans have come to know him for.

This time, we ride along with a vlog from the racer as he takes us behind the scenes to show us what he has been up to, sharing a couple of updates about what’s going on with the Cadillac CTS-V known as “Caddy Jack.” Among the topics of discussion are what to do when you need a gasket and no companies make one and a couple of other tech tips as the small tire nitrous car is wrapped up and readied for racing.

Down in the video below, we check in with the fan favorite as he tells us about some of the most recent steps in his racing journey. We also get to ride along as the Cadillac hits the streets and the strip to see if all of that time in the shop was time well spent or not.