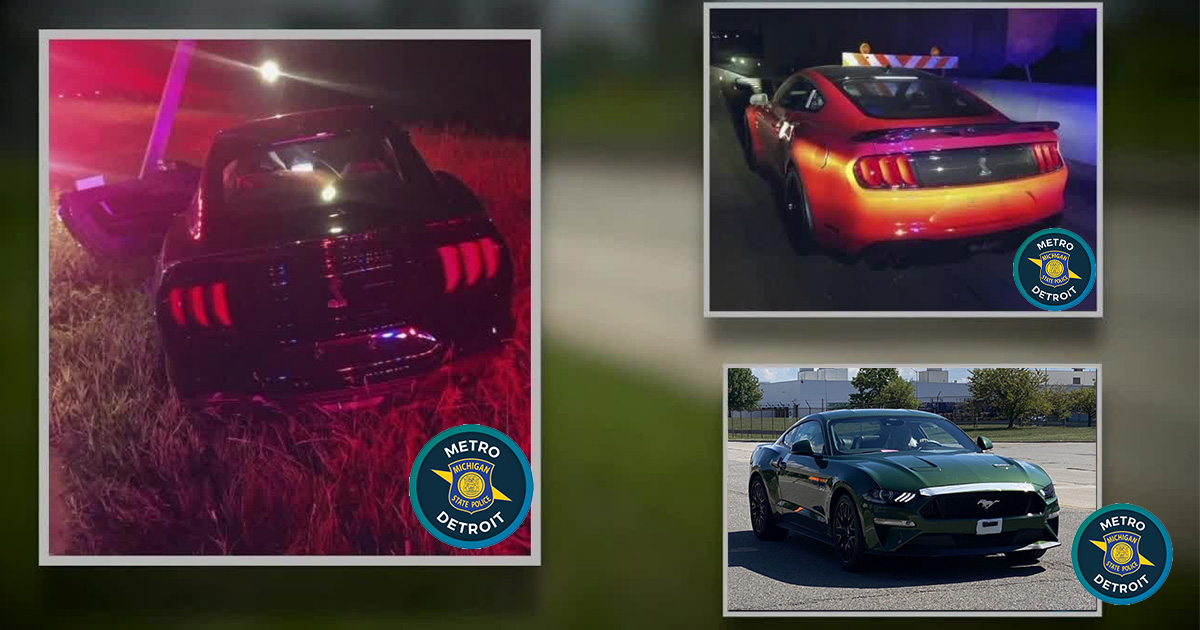 When we think about stolen cars, the first thing that might come to mind is a car on the street being hot-wired by a thief. However, thieves in Michigan were especially brazen as they attempted to steal a variety of Ford Mustangs. These wouldn’t just be any Mustangs on the street or even in a dealership lot. Instead, these particular units were stolen straight from a Ford assembly plant lot and as far as we know, the crooks have yet to be apprehended.

Reports say that there were six Mustangs stolen back in June and thieves came back to take 12 more early in September. As WXYZ-TV Detroit | Channel 7 paints the picture, they say that these crooks drove right past security and through an open front gate where they would make off with around a dozen brand-new cars. The report didn’t mention how the cars were removed from the lot.

The vehicles are said to have been worth as much as $70,000 each. If the crimes were conducted as simply as the reports state, we can’t wonder why the assembly plant wasn’t locked up a bit more securely, especially after the first instance of Mustangs going missing.

We are told that police are currently investigating the more instance at the Flat Rock Assembly Plant located just south of Detroit. Ford is completely cooperating with the police investigation in the attempt to recover these stolen cars.

Nobody really knows exactly what’s going to happen to these machines that have been made off with. We would presume that the criminals would likely have to either send them overseas or chop them up to sell them for parts. In any case, we would probably think that a tightening of the belt is coming at the Flat Rock Assembly Plant. Hopefully, this is the last case of new cars going missing.