In barns and fields throughout the world, there are all sorts of highly sought-after ...

In barns and fields throughout the world, there are all sorts of highly sought-after machines that have simply been left to rot. It doesn’t matter how beloved the machine is or how enthusiasts might feel about it, if it exists, there’s a good chance that an example of it has been neglected in one way or another. Sometimes, life just happens, and even the most sought-after of hot rods end up being put into a position where they deteriorate in the weather.

Fortunately, there are people out there who seek out these machines that need a little bit of love and are willing to provide that love. These barn find hunters somehow manage to come up with some of the most awesome machines that have just been left to sit. Sure, the cars and trucks in question might have a little bit of patina. However, with the right set of eyes, and a little bit of vision, it’s not too hard to see how they might have the potential to live and be loved once again.

This time, we catch up with Junkyard Digs who is synonymous with finding these sorts of machines and attempting to revive them. This time, the car in question is one that will certainly tug at the heartstrings of plenty of enthusiasts.

Back in the 80s, turbo Buicks were certainly ahead of their time and machines that would eventually become highly regarded.

Down in the video below, we check in with one of these machines that have seen a little bit of wear and tear over the years but now has a second chance at life. In the flesh, we get to see if the Buick Grand National that has been sitting for 15 years, parked and forgotten about, to figure out if it will ever be able to see the road again. 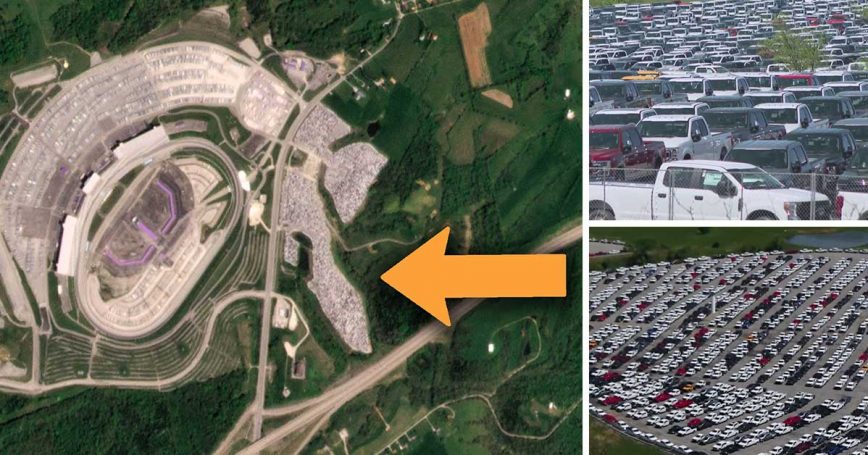