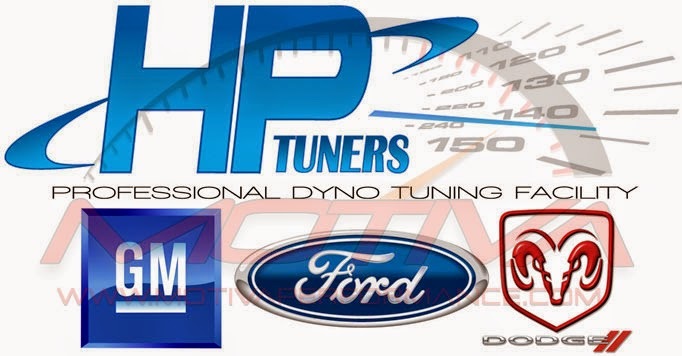 If you weren’t already in the know, California is basically the worst place in the country and maybe even the entire world to own a modified car. Not only are they breathing down your neck with regular smog checks. The state has made it such a pain in the neck to modify cars to the point where there are even gray areas on the legality of importing aftermarket parts to the state. Some vendors have taken it upon themselves to take California addresses off of their customer list entirely.

In another recent development, things are going to get even harder for California residents who want to modify their vehicles. Beginning next week, the state will begin to check vehicle ECUs for aftermarket tuning.

New policy as pointed out by Car Bibles says “Beginning July 19, 2021, vehicles with software not provided by the original equipment manufacturer (OEM) or approved through a California Air Resources Board (CARB) Executive Order (EO) will fail Smog Check.”

The ruling continues, “Before your vehicle will pass a Smog Check, you must have the vehicle’s software restored to the OEM software version. Once the software is restored, have your vehicle reinspected by a licensed Smog Check station. Note that vehicles initially directed to a STAR or Referee station must return to the same station type to complete the inspection process.”

Tuning a vehicle is basically necessary for just about any sort of performance modification beyond swapping out an exhaust. A proper tune can also wake up a complete factory stock vehicle as well, even improving fuel economy. However, it’s looking more and more like any sort of modification in The Golden State is going to be pretty much impossible.

Some folks are probably thinking that they’ll be able to flash their ECU back to stock before heading to a smog inspection. However, we would argue that the more reasonable answer to this equation would be to leave California and never bother looking back.