Engine Swaps That Not Even California Can Take Away From You

Engine Swaps That Not Even California Can Take Away From You

For those who aren’t too familiar with the car scene in California, ...

For those who aren’t too familiar with the car scene in California, essentially, if you’re an enthusiast, you’re probably having a bad time.

The state of California has taken it upon itself the opportunity to impose so many different regulations upon automotive enthusiasts that it’s kind of hard to keep track of them all. Basically, for any modification that one wants to do, they’ll have to check twice to make sure that it’s not breaking one of the millions of regulations in place that California likes to abide by. The state has even placed restrictions on companies who want to ship aftermarket parts there.

With that in mind, the idea of doing an engine swap almost seems foreign to those who live in the Golden State. However, with a little bit of research and a strong will to get it done, there is a way to engine swap some vehicles and keep them California legal. Once such a swap is done, it’ll be good to drive in all 50 states.

This time, Matt Farah join forces with Hagerty to explain exactly how this can be done. While motoring in California is definitely squeezed way tighter around the waist than in basically every other state, there is still hope for those who want to have a little bit of fun while behind the wheel. As far as we know, the fun hasn’t been outlawed in the state yet but we would still keep an eye on legislation just in case.

The scene out there might be under a microscope but it’s certainly not dead just yet.

By following along with the video below, we take a tour of exactly what it means to be a car fanatic in California. These swaps should help to keep that pulse for adrenaline alive as motorists look for a way to make their rides more enjoyable. 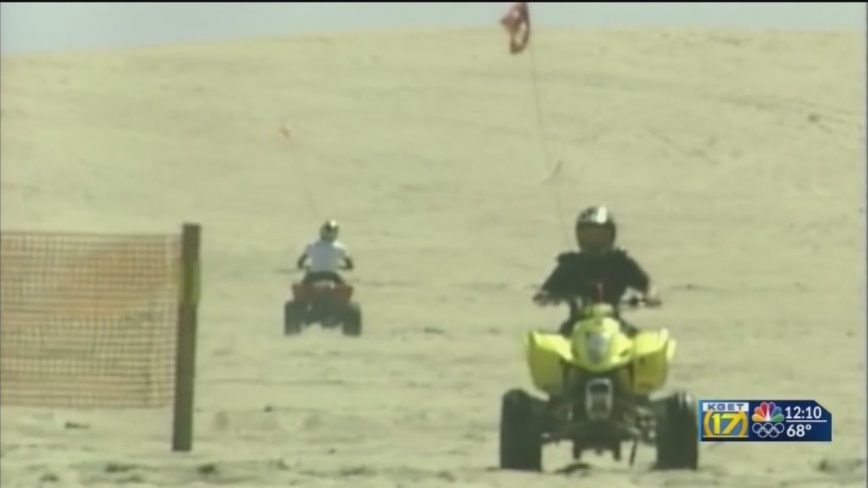