Car Plows Into Fallen Tree, Seemingly With Tons of Time to React

Car Plows Into Fallen Tree, Seemingly With Tons of Time to React

Sometimes, it’s just not your day. One moment, you’re just driving along ...

Sometimes, it’s just not your day. One moment, you’re just driving along and the next, you’re plowing straight into a tree that you never saw coming! How did that tree get into the middle of the road anyway? Oh yeah, and did we mention that a news crew just so happened to be filming the area as you plowed into the fallen tree?

This time, that was exactly the case for one motorist who was making their way through a storm-struck area of Connecticut. After a tree had fallen on Ellington Road in South Windsor, the entire road was blocked as motorists would look for a way to get around.

Out covering the storm, a news crew would set up their camera near this particular fallen tree, probably not expecting to see what was about to come.

From the looks of things, one motorist just didn’t seem to have enough space to slow down. We’re not sure if that’s because of the distraction of the news crew or maybe something else. However, as the Mercedes-Benz made its way down the street, people were probably surprised to see that the car wasn’t slowing down. On the other hand, maybe the driver thought that they could just make it through the fallen tree but in any case, the result wasn’t very pretty.

Down below, the NBC news cameras caught the action as the driver slams straight into the fallen tree. It looks like the car didn’t apply the brakes until the very last second, leading us to believe that some sort of distraction was involved. The news crew did catch up with the individual who confirmed that they didn’t have any injuries from the incident.

This is definitely one to shake off, take a good nap, and try to start over again tomorrow. This just isn’t that driver’s day! 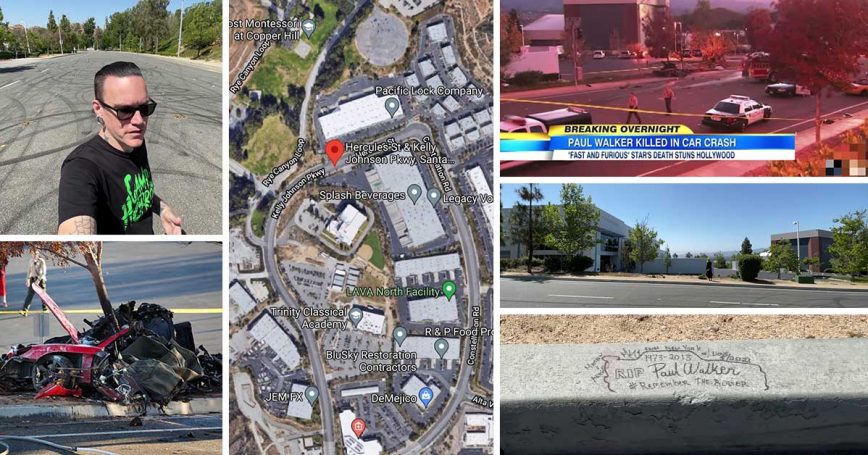