“Corvette” to Divorce Chevrolet, Become its Own Brand in 2025 With Multiple Models 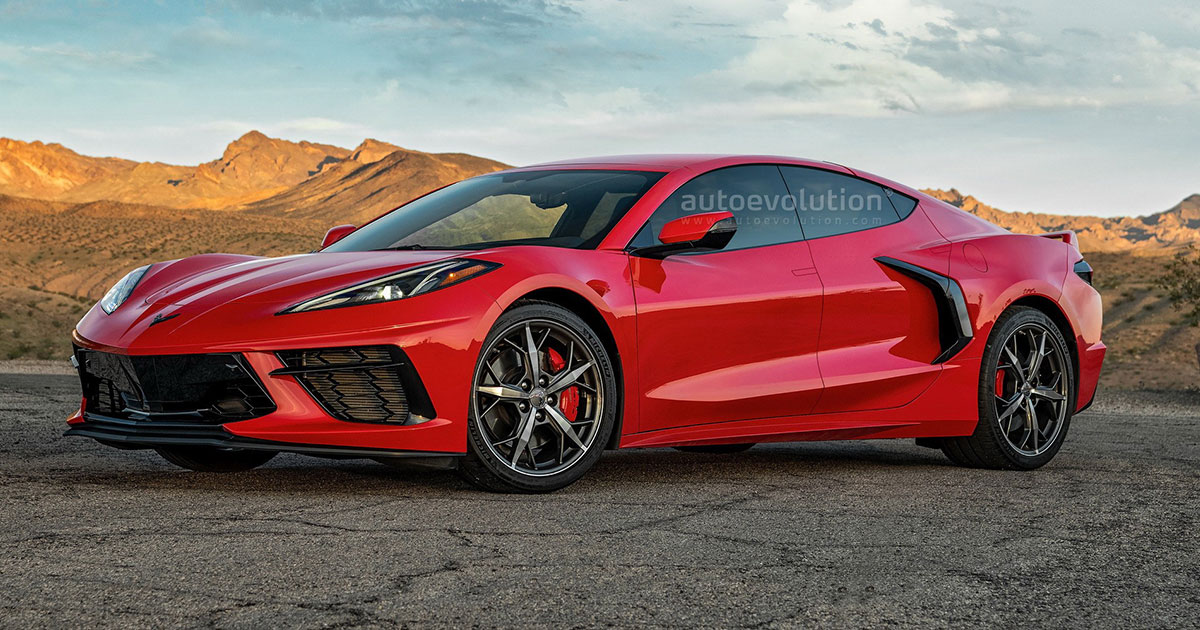 As they say in the NFL, “It’s a copycat league.” One person does something that works and before you know it, everyone is trying the same strategy. Anyone who has hung around the automotive water cooler for long enough has probably realized that this same idea applies to the car market as well.

I mean, why do you think that the industry produces so many similar and forgettable crossovers?

In a move that is far from original but has the potential to be incredibly profitable, General Motors has set its roadmap to feature the Corvette brand departing from Chevrolet in three years’ time.

Car and Driver report that “Starting in 2025, GM plans to launch a Corvette brand that will also include a sleek four-door coupe and a brawny crossover. Both of these future new Vettes will be EVs.”

It seems like, in hindsight, it was only a matter of time before the Corvette name was slapped on whatever project GM deemed fit. When Ford decided that it wanted its “Mustang” name to live on past the potential last days of combustion and did so with a family-oriented SUV, every other nameplate was basically fair game.

Ultimately, what moves like these come down to are a stroke of desperation for these brands not to lose the equity that they’ve built up over the past several decades. As “Corvette” and “Mustang” are some of the most well-respected automotive nameplates in the world, it would be a financial disaster to just let them ride into the sunset in the event that electric vehicles take over like it looks like they’re going to at this point in the timeline.

We might even bet that Chevrolet has been contemplating this move even before the electrification of vehicles. At the end of the day, you can only sell so many sports cars but the family vehicle market will forever be booming.

In turn, with states like California saying that they’re moving to all “zero emissions” new car sales by 2035, companies like GM are going to want to hit the ground running so that the Corvette brand isn’t making a sudden change that will make consumers uncomfortable. Instead, it seems as if they’ll make the process slow and methodical, integrating new offerings alongside the Corvette heritage that we know and love with the hope of carrying over some of the Corvette brand equity for an entirely new product if/when the world decides that there is no place for combustion anymore.