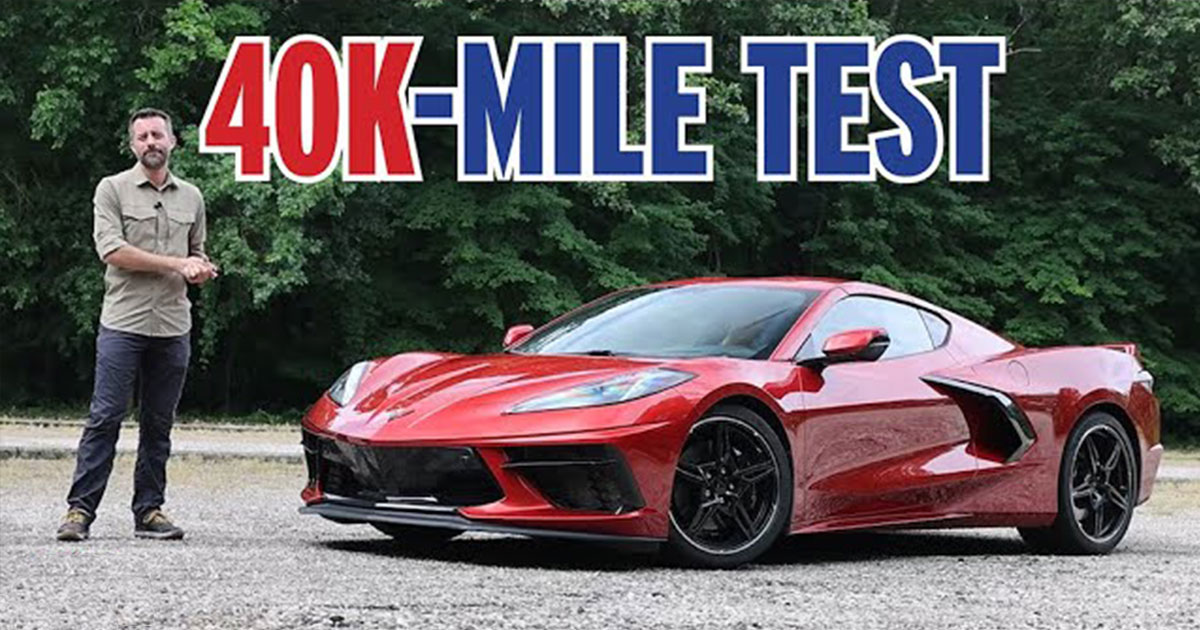 When a new car comes out, it’s only natural that the model in question does its press run.

For example, Chevrolet has a whole fleet of its new Corvette designated primarily for handing out to the media so that they can get their scoops. With this, the media gets its content and Chevrolet gets some free advertising out of the deal. It seems like a win-win and even the content consumers go home happy as they can see what the hot new car is going to have to offer.

However, when it comes to new models doing their press runs, there is one fatal flaw that always seems to linger in the background. It’s nearly impossible to truly get a grasp of the car being reviewed as initial impressions only go so far. Sure, the Corvette looks great and performs well. The person reviewing it might even have some strong opinions in one way or another.

As far as people looking to buy one, though, this doesn’t do much for longevity. How are these cars going to hold up after being driven for a couple of years? Will they still have that same feeling as they did during the honeymoon phase when the journalist first laid eyes on the ‘Vette?

This time, we check in with Car and Driver who attempt to give us a little bit better idea about the longevity of one of the hottest models to hit the enthusiast scene over the past couple of years. This particular Corvette has been with the media outlet for 40,000 miles and after that time period which amounts to about three years worth of miles, we find out if the Corvette still holds up to that original luster.

Sure, initial impressions are nice but a test like this really lets us know if the car is worth the buy!