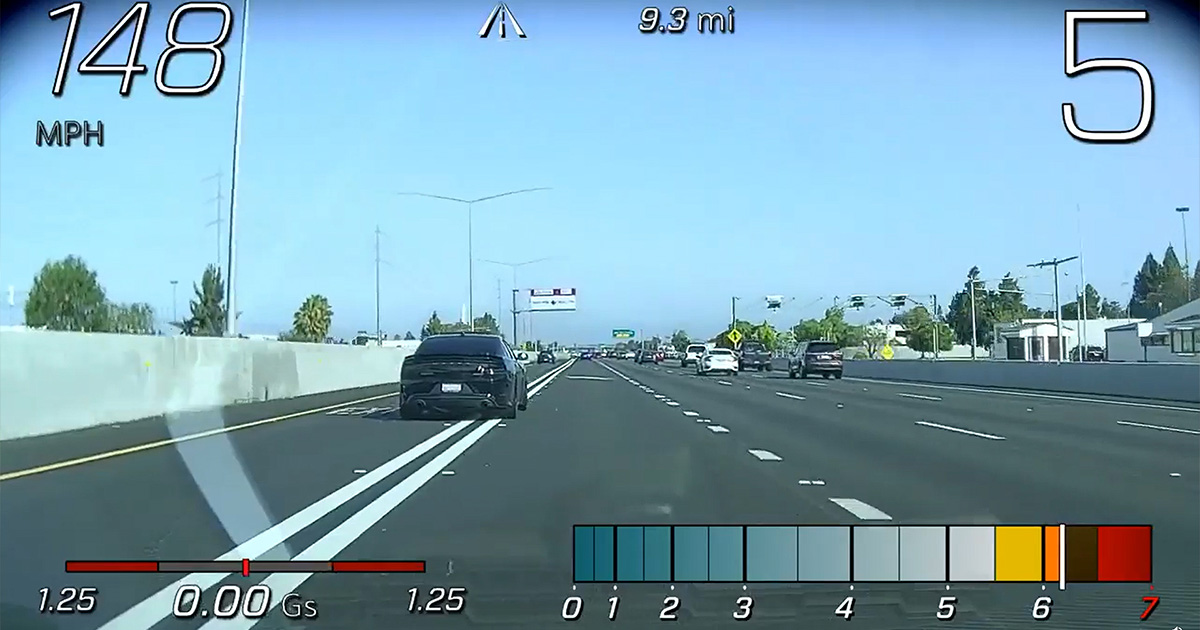 It seems like a helpless feeling, you drop off your new 2021 C8 Corvette to the dealer because of a squeaking noise coming from the engine, only to dig into the car’s onboard camera and discover that something crazy happened. When you dropped the car off, the technician that worked on it decided to take it onto the highway and beat the snot out of it to the tune of a 148 mph romp. The technician even took it upon himself to weave in and out of traffic, racing a Dodge Charger in the process.

For a gentleman by the name of Michael, this was the exact situation when he dropped his Corvette off for service. Following the service call, Michael decided to review his performance data recorder that comes with newer Corvettes, only to find the horrific footage previously mentioned.

Via The Drive, “Over the weekend, Fremont Chevrolet agreed to trade Michael’s 2021 Corvette for a brand new 2022 model in order to make things right. No strings attached, no hidden fees, and the dealer even paid the sales tax. Michael says he’s extremely happy with the resolution.”

Michael seems pretty happy about the resolution, stating that the upgrade even solves a couple of problems that he had when he originally ordered his 2021 Corvette. Apparently, when the car came in, the Corvette buyer would notice that a couple of the features that he ordered were missing. He decided to drive it anyways, though, recognizing the ongoing issues with production across the automotive industry.

Hopefully, the 2022 model comes in exactly as he ordered it.