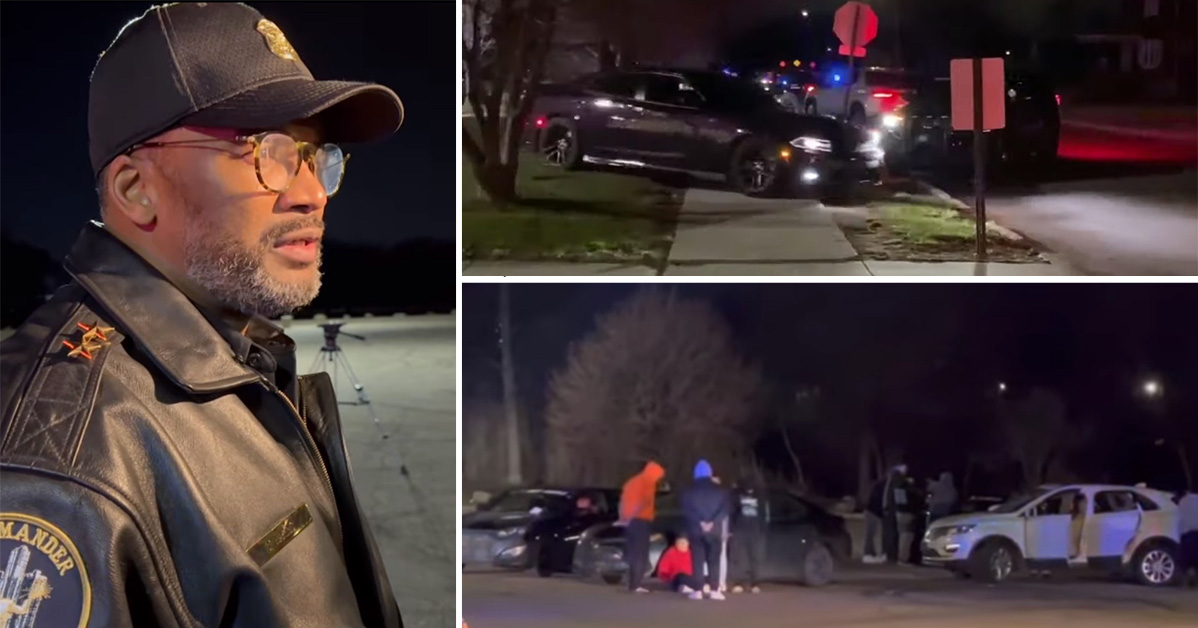 There has always been a thin line between having fun with a car at something like a car meet and being a nuisance. At the end of the day, we all have a passion for automobiles here but we also recognize that there is a respectful way to share a passion and then there is just being difficult. Without this respect, generally different car-based activities don’t last very long as they become a hassle to keep together and are broken up by law enforcement or other powers.

If you ask Detroit residents near Patton Park, they would say that the local car enthusiasts that populate the Patton Park parking lot after hours should be filed into the latter category.

Apparently, when the park shuts down for the night, nobody locks the gate and because of that, car meets are able to gather here. We don’t think that would necessarily be a problem but residents say that they see donuts and tire smoke late into the night which has caused quite the issue.

Detroit police have started to crack down on the matter. On a Friday early in April, DPD arrested three individuals and towed 12 cars following one of the reported sideshows.

Keith Flournoy, deputy director at Detroit Parks & Recreation Department says “In the short term, we will be increasing our own after-hours patrols and locking the gates at 10 pm. We are looking at long-term solutions as well…”

Law enforcement is also considering speed bumps and boulders to prevent this sort of activity from erupting in the parking lot. Detroit PD also commented that they will be monitoring the area around the clock.

Down in the video below, the news report from WXYZ-TV Detroit | Channel 7 fills us in on all the details around these car meets that have apparently gone rogue.

Detroit police have busted a car group that was driving recklessly, doing donuts, and drifting in Southwest Detroit.

« Mechanic Comes Across The Wildest Exhaust Ever Made