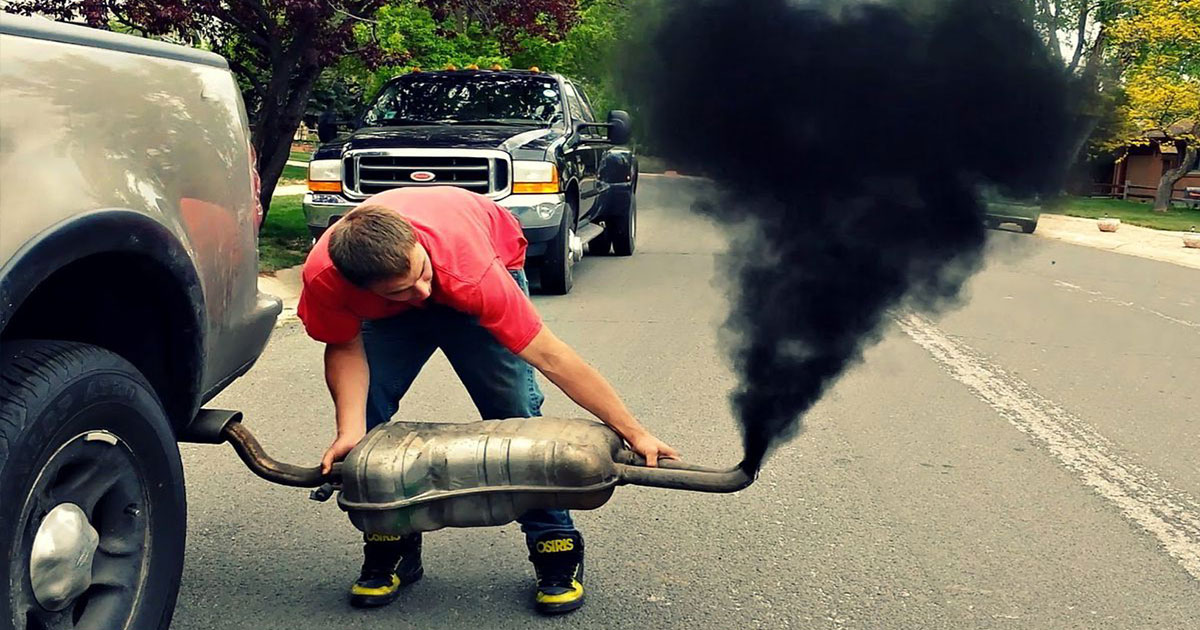 The battle between hot rod enthusiasts and the EPA has been going on for years. It isn’t until recently, though, that tuners have started to face prison time and substantial fines for taking part in modifying vehicles. This comes as a result of an EPA crackdown that makes distributing emission defeat devices illegal, whether used in an on-road or off-road context.

Apparently, the EPA wasn’t too happy with Hendersonville, NC, diesel tuner, Matthew Sidney Geouge. Geouge is the founder of a popular Ford diesel tuner, Spartan Diesel Technologies. The tuner is now facing a year in prison and over $2 million in fines due, in part, to his selling of diesel tuning devices that violate the Clean Air Act.

Over the span of about 9 years, Geouge’s company is said to have sold 14,000 Phalanx tuners. This tuning device is one that would essentially be used to access a truck’s peak performance, allowing it to make more power. However, in the process, these tuners would also help to defeat emissions devices, a rather common phenomenon in the performance tuning community that also happens to be illegal.

Market Watch says that Geouge was issued a citation in 2017 from the EPA ordering him to stop selling his tuners. Prosecutors say that he ignored the warning before he was hit with a $4 million fine, after which he sold the business. The new owner was said to continue using the same software under license.

Geouge pleaded guilty last year to violating the Clean Air Act and tax evasion. Because of this, he was sentenced to a year in prison along with paying a $1.3 million fine to the EPA along with $1.2 million in back taxes and penalties

According to Market Watch, Geouge managed to do quite well with this business, bringing in around $10 million from the sale of these emissions defeat devices that are said to produce “hundreds of times more pollution than is legally allowed.”

Stories like this beg the question of where the line is with hot rodding and what happens if it gets crossed.