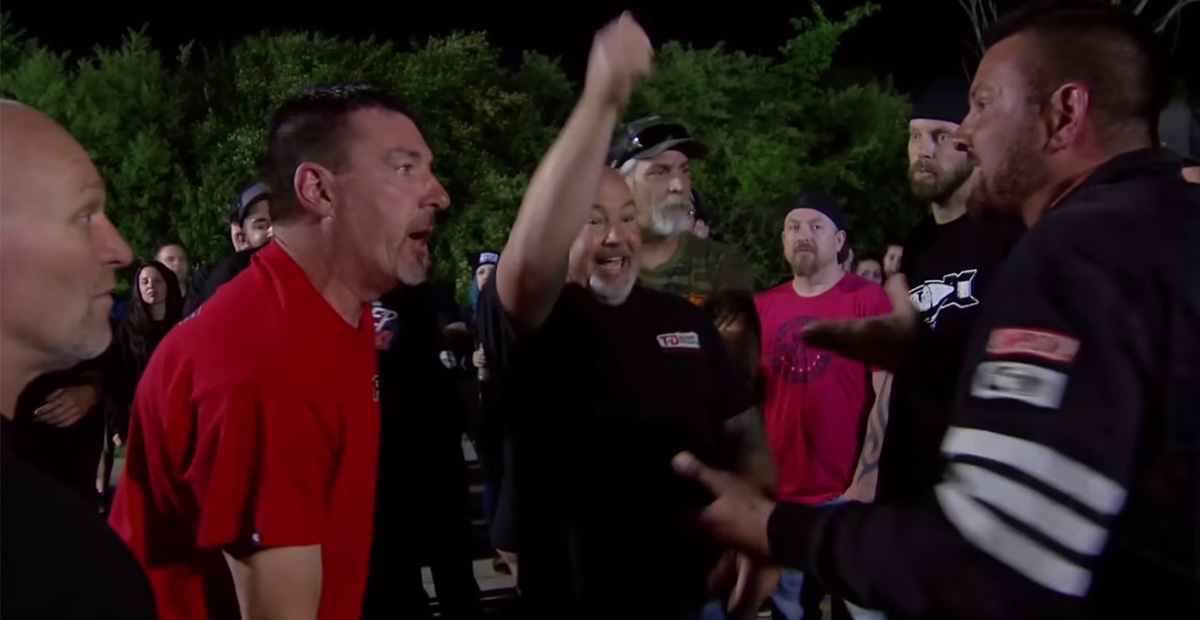 When it comes to racing on the streets, things could definitely turn into a little bit of hustle from time to time. At the end of the day, this hustle can become a valuable tool when certain drivers become so feared that maybe they need to turn on a little bit of charm and slick-talking in order to get others to race them in the first place.

For Street Outlaws icon, Daddy Dave, one negotiation strategy that he seems to like is a bit unorthodox but definitely entertaining. With this strategy, Dave will offer his competitor a tennis ball. The idea is for this competitor to throw the tennis ball as far as they can from the starting line and wherever it lands is where they will get to start. At the end of the day, Dave is giving up a huge head start but has the confidence in his abilities to be able to overcome the gap.

This time, we check in with a situation where Dave gives a racer from Chicago a 230-foot advantage before the cars even get rolling. However, after the race goes down, Dave isn’t exactly happy with what happened. Instead, he claims that maybe his competitor wasn’t exactly abiding by the rules that they agreed upon at the start of the race.

Whenever something like this happens, things typically get incredibly complicated and can also have a tendency to get a little bit heated. By following along with the throwback clip from Street Outlaws in the video below, we see exactly how the dust settles win a debate flares up after the race goes down.

Situations like this show us exactly why it’s important to be careful with your words when setting up a grudge race. It also shows us that all drivers need to be on their toes to make sure that they know exactly what race they agreed to just in case they need to stand up for their position.