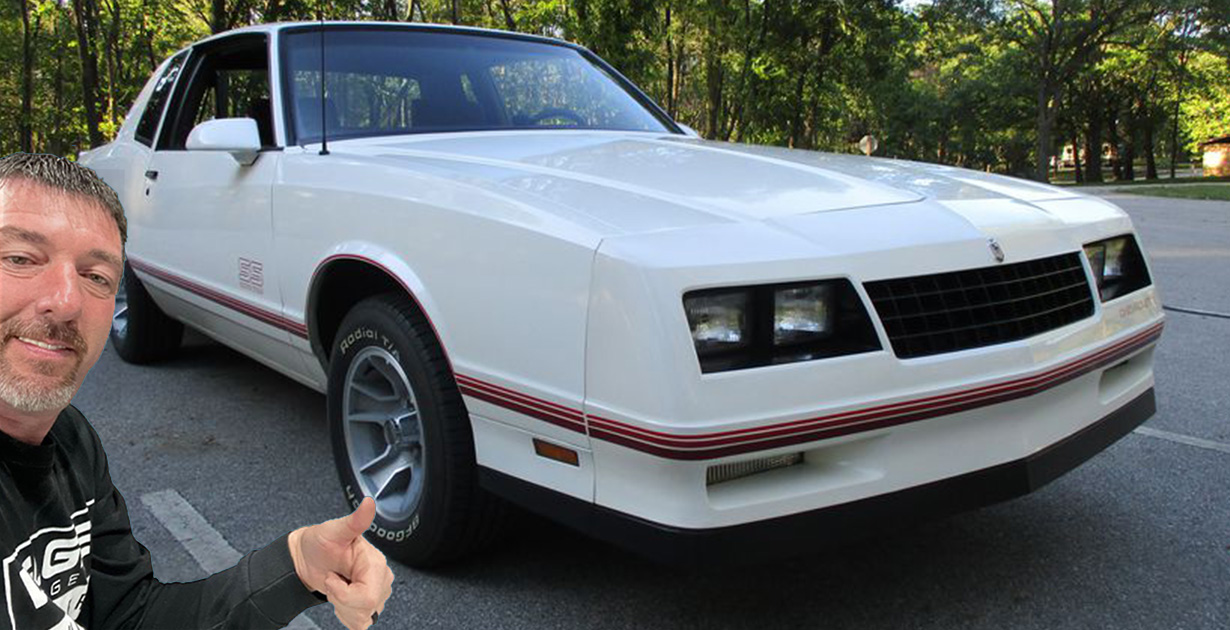 Fans of Street Outlaws have been pretty excited to see how things are going to pan out as production goes back to its roots with the new show, Street Outlaws: End Game.

The latest and greatest from the Street Outlaws wheelhouse is a production that aims to leave behind the big tire race cars that cost hundreds of thousands of dollars while having competitors build small tire cars that are a little bit more relatable for your average racer.

Many fan favorites including Daddy Dave are going to be building new hot rods for the production. While Dave says that he has been busy and basically on the road since April, he’s still very much in the thick of things and getting ready to compete on the show.

In a recent vlog video that can be found at the bottom of this article, we learned that Dave is going to be competing on the show, at first, in his Chevrolet S10 that diehard Street Outlaws fans probably recognize as a cornerstone of the production. However, when he eventually has a couple of minutes to get into the garage, Dave promises us that he is going to be completing a new build for the show with his Chevrolet Monte Carlo. The G body can be seen as a teaser shot down below.

Included under the hood of this G body monster, Dave teases a low profile intake from Holley so that he can keep the stock hood, MSD Performance coils to light the cylinders, and FuelTech injectors to top it all off.

By following up with the video below, we get to see the latest that Dave has been up to including the comeback of his S10. In this particular video, Dave takes us along to the Meridian Cruise/Street Rod Nationals, something Dave says he hasn’t done in a long time and definitely takes him back to his roots.

« Monza on Small Tire Competition: “Some of the Cars We’re Racing Probably Shouldn’t be There”