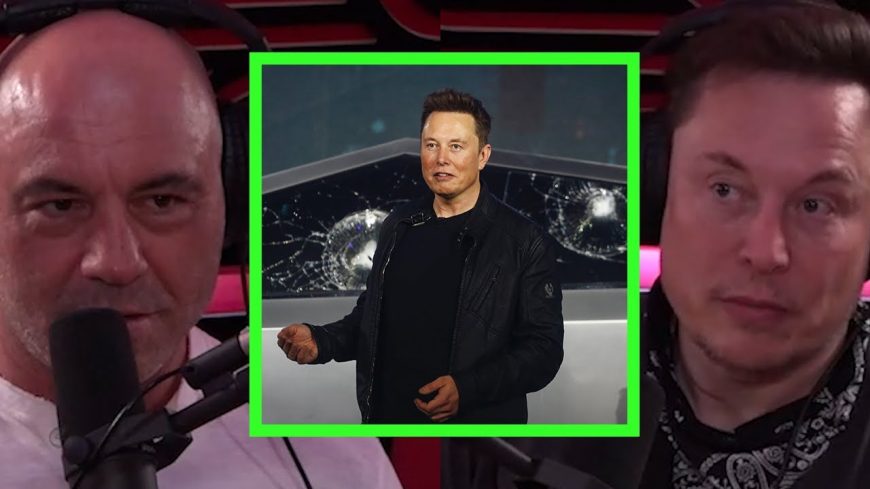 As one of the most popular pioneers of our time when it comes to improving technology, Elon Musk has quite a track record. He hasn’t really been in the mainstream all that long but in the short period of time that he has, the man has achieved some pretty amazing things. Some may even say that he’s in a league all his own.

For now, it seems as if his grandest achievement is the Tesla brand. Not only has the manufacturer somehow made it cool to own an electric car but they have completely popularized the technology in just a couple of years when other major automakers have struggled to get anything to catch on in the world of EVs for what seems like forever.

With that, in the news, we’re very used to seeing all sorts of amazing things attached to Elon’s name. However, during one instance, there was a pretty big fail that happened during the presentation of his Tesla Cybertruck.

For those who missed out on the incident, heading into the presentation, we were granted with the idea that the Cybertruck would be pretty tough. In fact, it was so tough that the glass was advertised as bulletproof and even shatterproof. In order to showcase these qualities, a presenter would hurl a steel ball at the window, fully expecting it just a bounce off. However, as the iconic moment would unfold, the window was shattered beneath the force of the ball.

Since then, Musk has come out and spoken his peace on the different things that could have caused the situation. This time, though, he doubles down and really gives us an inside scoop on the moment that it all happened. In this one, we get the play-by-play and the main factors that likely played a part in the window shattering.

« Elon Musk Says SpaceX Will be Making Regular Flights by 2023