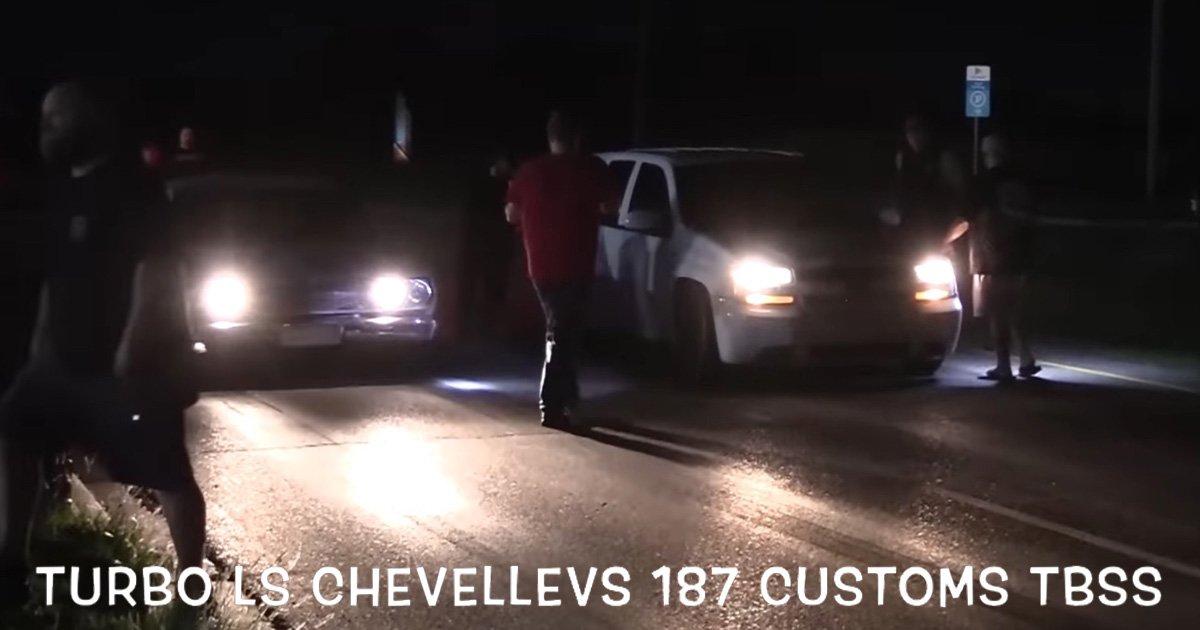 If you’ve been around the drag racing world at all for the past few years, you’ve almost certainly noticed the rise of “cash days” type events. While they’re really not much different than a typical shootout, the popularity of Street Outlaws has led to a huge increase in the number of events using the term to help draw racers and spectators alike. The format that brings a variety of racers to compete for one to be victorious really adds a whole element of excitement to the whole thing.

This time, we check in with some action that certainly will get the blood pumping. With sixteen cars on hand representing all sorts of different combinations and platforms, there’s a little something here for everyone. We see all sorts of power adders and combinations that feature everything from classic Detroit muscle cars to an SUV and, of course, a handful of the iconic Fox Body Mustang.

It seems as if this particular event has some smart folks running it because these sorts of gatherings can be a disaster if the wrong person is in charge. However, we watch as race after race has competitors vying for victory with the hopes of taking home the cash and the bragging rights alike.

In the video below from Andrade Racing, we tune in with an abundance of action. Some of the races are tough to call as they’re divided by mere inches and fractions of a second. At the end of the day, this sort of racing might just be the purest that there is as the grassroots competition really comes to life. There’s even an insane wheelie thrown in the mix that shows off a car grabbing insane traction on the street that many would absolutely love to have!

Buckle up and grab that popcorn because things are about to get good.