Farmtruck and AZN Cruise the Chebby 2 at Summit Motorsports Park 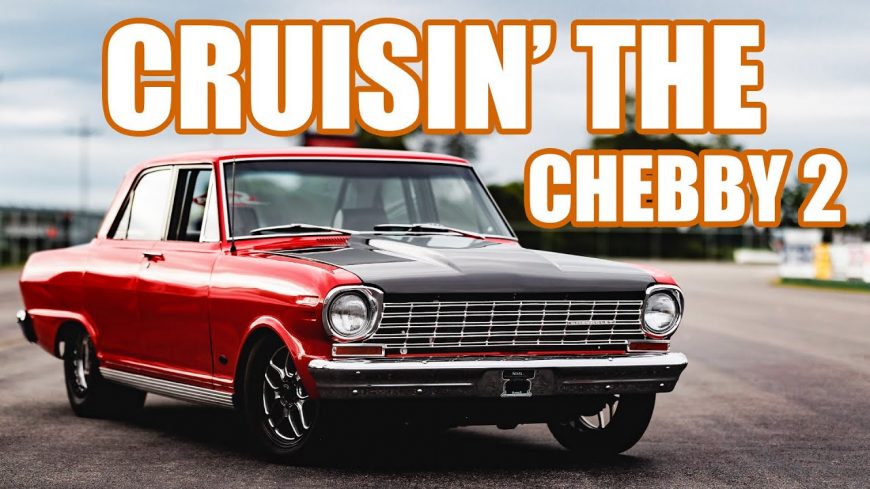 As the dynamic duo of Farmtruck and AZN continue their tour around the United States this year, the most recent stop on the agenda just so happens to be Summit Motorsports Park.

By the way, for those wondering why exactly they have been traveling to all of the No Prep Kings circuits without competing in the actual event, it turns out that FNA just announced that they have been filming a new show. More info about the “Locals Only” show can be found here.

This time, we check in with the crew as they head to Ohio and strive to learn a little bit more about what goes on behind the scenes at Summit. In the video, we get a brief tour of the facilities that team FNA seems to really admire. They also take a moment to talk with the track owner who tells them about how the facility has been a family-run operation since the 1970s along with telling us about the track’s most popular event that brings jet cars to the premises to really leave fans in awe.

After that, AZN breaks out his “Chebby 2” which he has owned since he was a teenager. Fans of FNA have probably seen this old school Chevrolet Nova before but this time, we get to learn a little bit more about how the car has come together and where it is now. According to its owner, we learned that the old school hot rod has been put together, piece by piece over the years to become the very clean and slightly rowdy monster that it is today.

Ride along with the fan favorites down below as they deliver tons of fun and give us a shot to hang out with the crew as they continue making moves in the awesome world of drag racing.

« Things Get Heated in Compilation of the Biggest Street Outlaws Fights