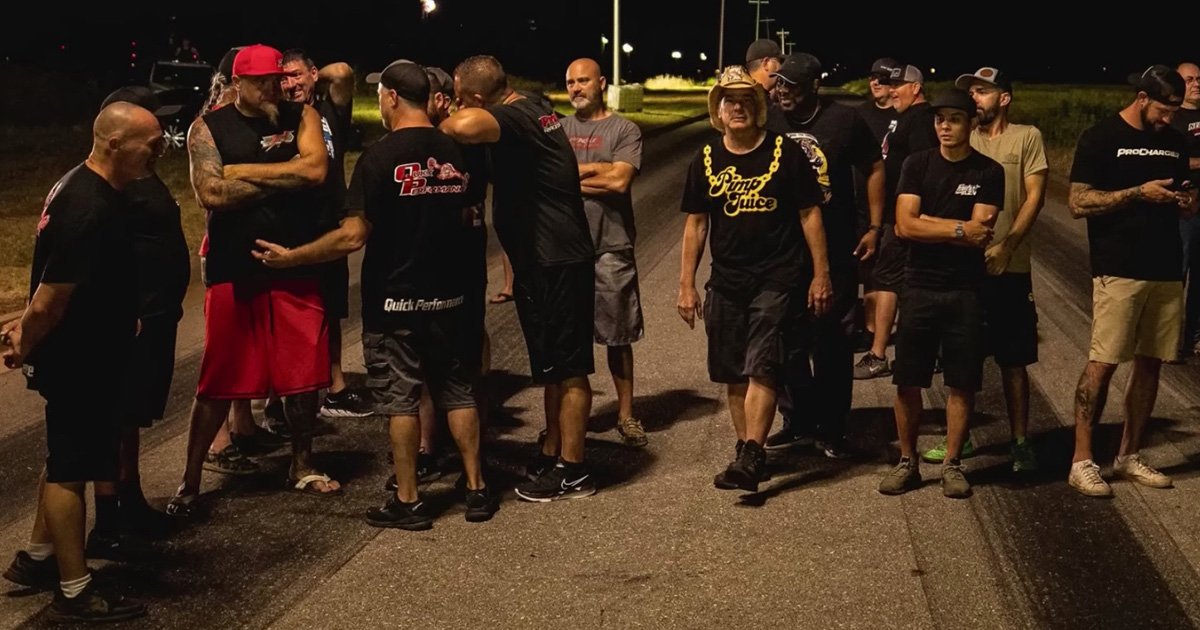 Fans of Street Outlaws have most certainly noticed at this point that Farmtruck and AZN have slowly been removed from programming in the 405. As a couple of fan favorites, it kind of is perplexing as to why this is. Eventually, team FNA got its own reality show that puts its members’ unique builds in the spotlight. Some might be wondering exactly why it is, though, that they no longer find themselves on the original Street Outlaws show.

This is something that hasn’t really been talked about much but in a recent YouTube video, Farmtruck and AZN took a moment to describe exactly what has been going on and why they haven’t been competing with the rest of the 405.

In their own words, what it came down to is that Farmtruck and AZN weren’t exactly wanted on race night because they’re “the weird guys” and “the slow guys.”

This might seem a little bit harsh but even FNA seems to have come to terms with the idea that the Farmtruck pickup was basically signing up for an automatic loss on race nights. It’s nothing to be ashamed of with the level of money being thrown around. The simple fact of the matter, though, is that Farmtruck and AZN like to build a certain type of hot rod and when it came to making the jump as the cars got faster and became lightweight big tire monsters, it was really like trying to shove a square peg in a round hole.

As the video continues, FNA tells us about how they like to build unconventional rides that have the purpose of outrunning supercars. In other words, when things escalated to the point where they were racing purpose-built racing machines, it appears as if things just weren’t appealing enough for Farmtruck and AZN to switch up their entire style. In their own words, they say that the series pretty much outgrew them.

However, this isn’t to say that they have any bad blood with the 405 or that they are out of the mix forever. Instead, down in the video below, they even tell us a little bit about how Ryan Martin and M*rder Nova invited the dynamic duo back into the fold for a new production.