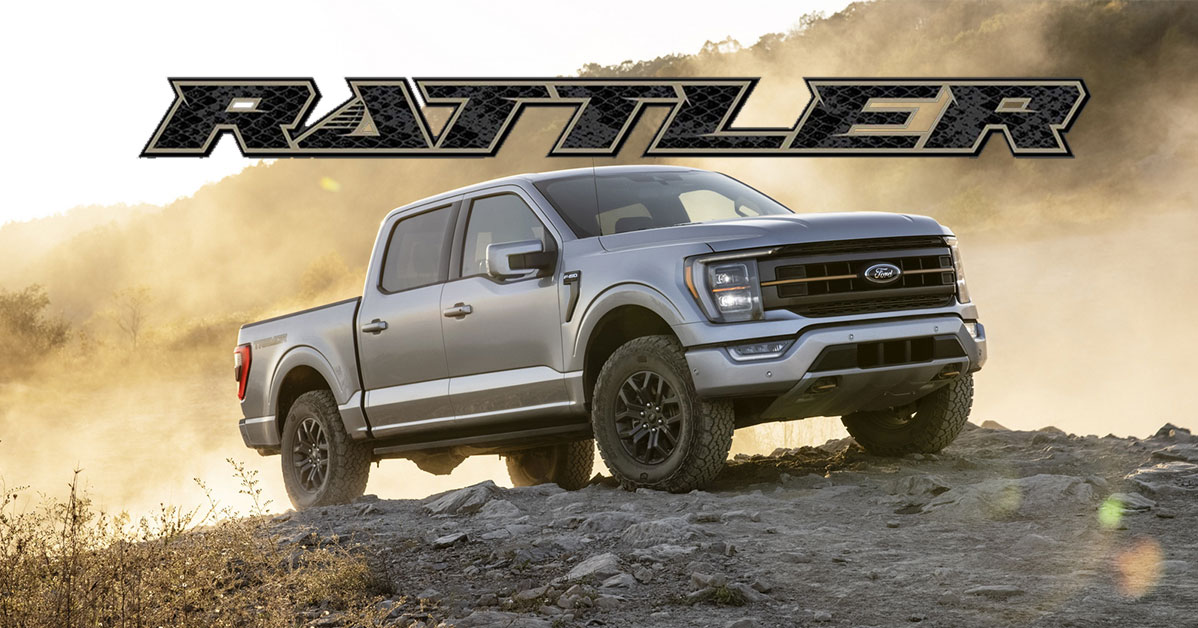 Over the past couple of years, we have watched the off-road performance pickup truck segment come to life in an awesome way. It seems as if certain manufacturers have been listening to the enthusiast community and are willing to provide us with some pretty neat packages.

However, as cool as some of these trucks are, purchasing these models can really be a pay-to-play game. To get into a new Ford Raptor, we’re looking at nearly $70,000 to start. As we know, when buying a new vehicle, the entry-level prices generally don’t reflect the final dollar figure, either, even if you don’t choose the option the truck out.

Therefore, manufacturers have responded in a way that might be a little bit more budget-friendly. Are you going to get all of the features that come with something like the Raptor with this budget-friendly option? Definitely not. However, for those who are looking for something a little bit more modest, a new model has been announced from Ford that might just wet your off-road whistle. 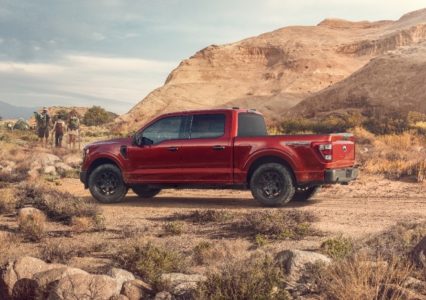 In what has been described as a sort of “value package,” Ford will offer up the Ford F-150 Rattler. The package is scheduled to drop later this year as a 2023 model year pickup truck.

Essentially, the customer will be getting a package built atop an XL truck with the FX4 package. On top of already having features like hill descent control and a rear locker as we find in a typical FX4, the Rattler package will tack on a couple of more options. In addition to some appearance modifications and dual exhaust, the package will also come with 33-inch all-terrain tires and different wheels. 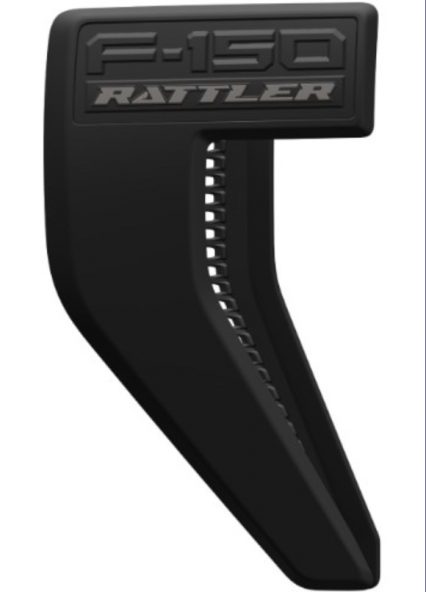 Perhaps most interestingly, the package will have four power options. The customer will be able to pick from a 2.7 L TT Ecoboost, 3.5 L Ecoboost, 5 L V8, and a hybrid.

In other words, while this truck might not be a Raptor, those who have been seeking V8 performance in an off-road-oriented truck will have the chance to access that with the Rattler.

Down in the video below, the crew from The Fast Lane Truck digs into the Rattler and gives us an idea of exactly which kind of trucks this thing will be competing with when it drops later this year. Photo credit – media.ford.com