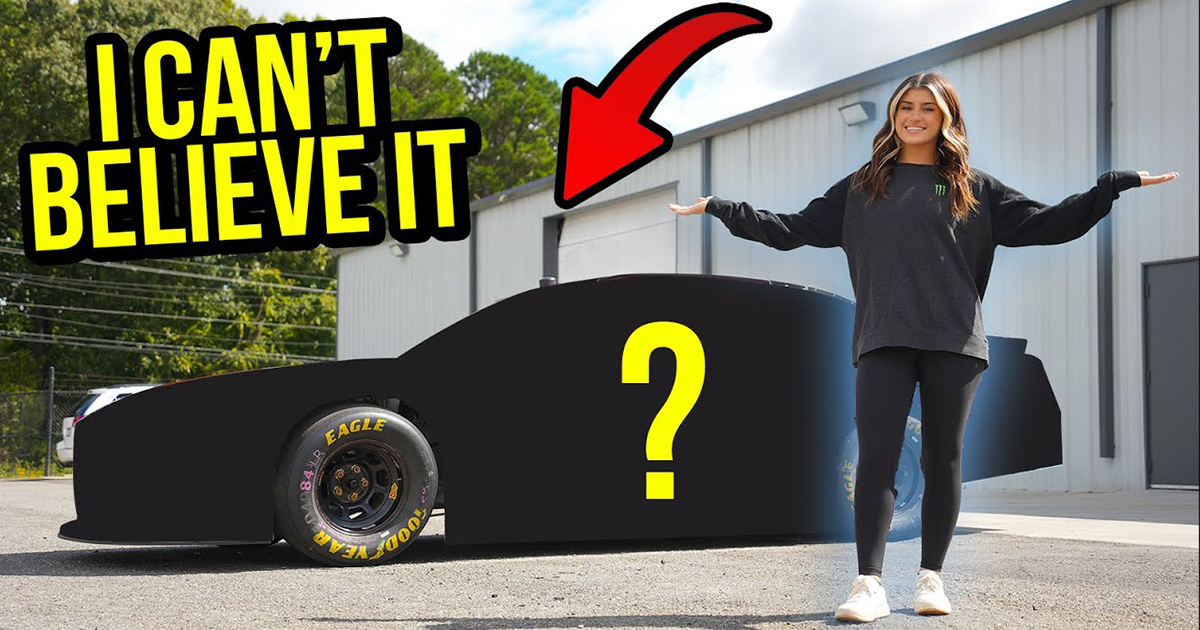 As one of the most popular hot young drivers in the up-and-coming NASCAR ranks, eyes were on Hailie Deegan when she said that she had a big announcement to make. The news might not come as a big shock to some who have likely been expecting it but the competitor will be raising her game from the NASCAR truck series to the NASCAR Xfinity series starting later this month. She announced the news in a YouTube video this past Tuesday as she was on her way to Talladega for a race.

Deegan plans to make her debut in the Xfinity series on October 15 at Las Vegas Motor Speedway for SS-Green Light Racing behind the wheel of the number 07 Pristine Auction Ford Mustang. During the announcement, she remarked that starting at a 1.5-mile oval was ideal because that’s where she feels most comfortable behind the wheel.

As far as exactly what she’s doing to prepare, Deegan says that she has been putting in some serious time on the simulator in the name of trying to be prepared as humanly possible to take advantage of the opportunity.

In 2016, Deegan began her career as a part of the NASCAR Drive for Diversity development system designed to attract minority and female individuals to the sport, primarily as drivers. She would then move on to become a member of Toyota’s driver development program before escalating to the K&N Pro Series, ARCA, and eventually the Gander RV & Outdoors Truck Series series where she currently races for DGR-Crosley. Deegan currently sits at 21st in the truck series standings, netting a pair of top 10 finishes this year.

Below, Deegan makes the announcement in full, giving fans an idea of what they can expect from her in the coming months as she makes the transition to the next step in her NASCAR career.