NASCAR’s Most Iconic “Are You Stupid!?” Moments 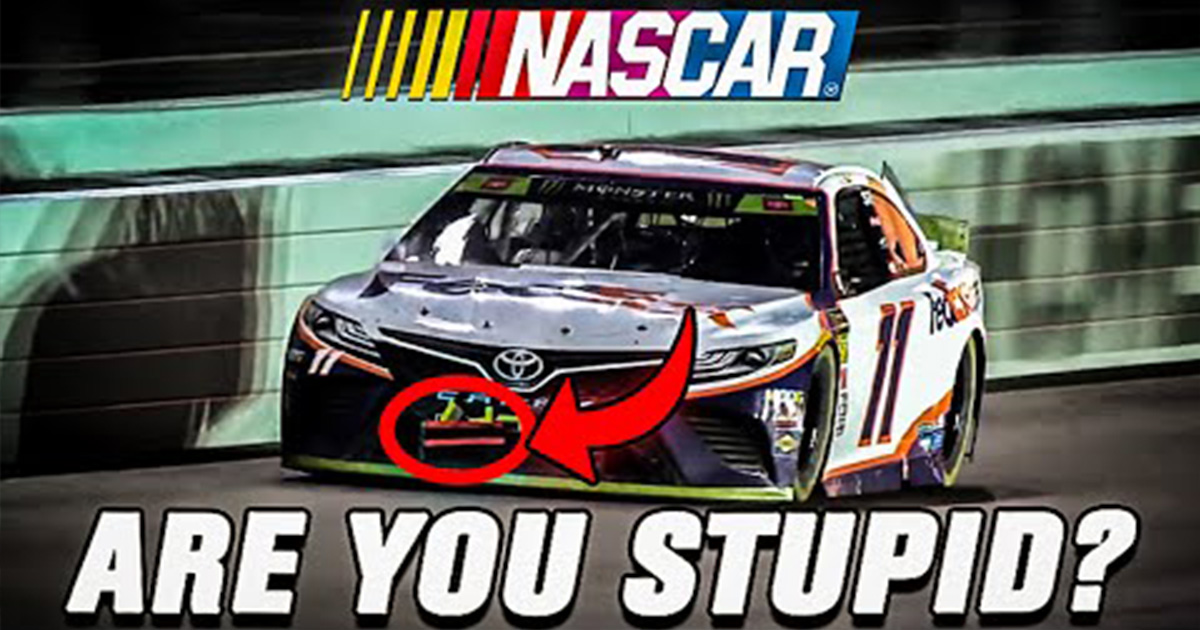 We all have brain farts now and again. It’s just a part of living that, by the law of averages, eventually, we’re going to run into a situation where maybe there was a bit of a mental lapse and we end up looking a bit foolish in the process. Fortunately for most folks, those mental lapses don’t exactly happen on a grand stage while behind the wheel of a quarter-million-dollar racing machine.

For the drivers in various NASCAR racing series, every once in a while they have these moments where the brain shifts into neutral. It’s all a part of being human but it just so happens that while you’re in a situation that’s being nationally broadcasted and highly dangerous, things can feel a little bit amplified from time to time.

This time, we tune in with NASCAR moments that maybe had drivers looking a little bit foolish on the race track. Perhaps calling some of these “Are you stupid” moments, as the video title infers could be a little bit harsh at times. In other situations, though, we would probably tend to agree that the vast majority of viewers were probably left scratching their heads and wondering how they just witnessed what exactly it was they just saw.

By following along with the video below from MMCS, we see some moments that are probably about one in a million odds of happening. Whether it’s shortsightedness causing one driver to wreck into another, a pit crew messing up severely and destroying the outcome of a race, or somebody just dazing off and losing focus in the thick of battle, some of these moments are cringeworthy to watch but for some reason, we just can’t look away.

After tuning into this video, be sure to chime in with which of these situations you think qualifies to be the worst offender.

« Ultimate Fail or Win? – Dude’s Trailer Breaks Down So He Uses a Flatbed to Dump it in!