Here’s Why You Lost the Pinewood Derby as a Kid 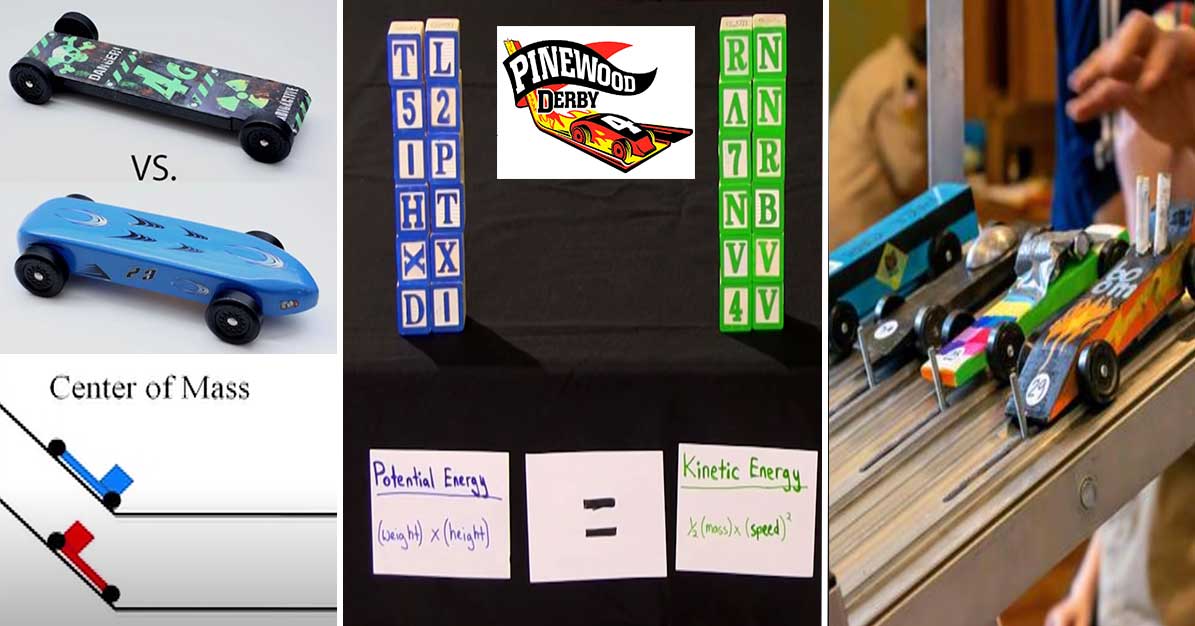 I feel like I speak for more than myself when I say that when I entered the pinewood derby as a youngster, I got absolutely crushed. You see, there are a lot of kids who had daddy step in to help them with their pinewood derby car. There’s nothing like dad stepping in and doing lots of work and research to make it look like their kid actually has an IQ above room temperature but I digress.

For me, on the other hand, my father decided that it would probably be a pretty good character builder to try and build the best car that I possibly could. Sure, he helped a little bit but he didn’t go full rocket scientist in the pursuit of trying to help me cheat to be better than the other kids. Apparently, we were one of the few that thought this way.

If it sounds like I’m still bitter, it’s probably because I am.

Anyways, if you’re anything like me and are an adult who finally remembers these memories fondly, there is now a plethora of information across the internet that explains why it is that some of these cars just simply go faster than others.

This time, in fact, we do get an actual engineer who chimes in to explain how exactly pinewood derby cars can go faster with the help of science. Help from a video like this is definitely one way to get a bit of an advantage when it comes to constructing such a car as basic physics seems to be all that it takes to really be able to dominate the race.

Following along with the video below, Mark Rober takes it upon himself to really break down the science of a car like this and how to succeed on race day.

Had I had this info when I was younger, I surely wouldn’t have come in last place in every single race.

« Trailer Racing is EXACTLY as Catastrophic as it Sounds