How NASCAR Bodies Are Made With the Perfect Precision 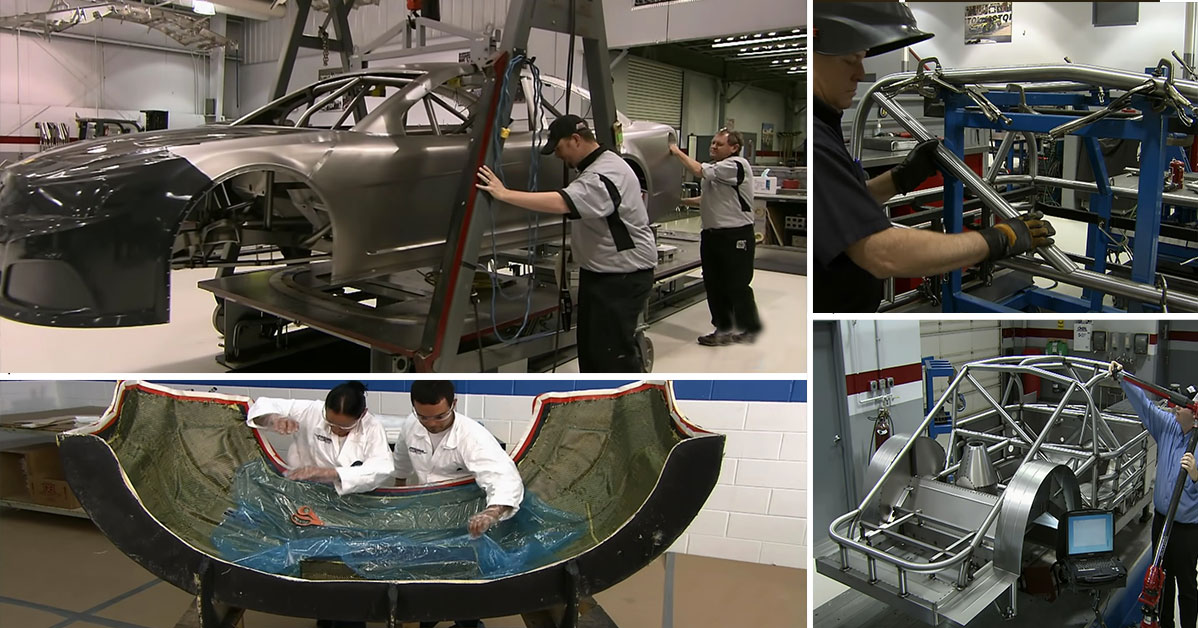 When it comes to racing in a high-end series like the NASCAR Cup Series, the vehicles are much more than meets the eye. Sure, to somebody who’s not really familiar with the operation, they might just see a frame and a body. However, each and every piece has been specifically engineered for a very specific purpose. Thousands of hours have been invested into making sure that the cars meet a very specific set of criteria.

Millions upon millions of dollars are dedicated specifically to making sure that these bodies are exactly what NASCAR wants them to be. Not only do they promote features like aerodynamics, but the governing body wants cars to perform well and be as competitive as possible. Nobody wants to watch a race where cars aren’t close to one another, so to say that something like this is an exact science would be a bit of an understatement.

This time, we check in with a video that might make NASCAR fans appreciate what they’re watching even more. While some might be under the impression that these bodies and frames are cranked out in mass with the help of a variety of machines, the exact opposite is true in many cases. Instead, we check in as carbon fiber and kevlar are laid by hand and the process is quite detailed to get to the perfect finished product. That doesn’t even include the man-made effort that brings together the chassis!

By following along with the video below from Science Channel, we are able to dive deep into how such a strong and lightweight racing machine comes to life and why exactly fans of the sport might have a new appreciation for what they’re seeing on race day. When performance is a must, sometimes, going to these lengths might just be the name of the game.