How to Replace your Entire Driveway (Complete Tear Out and Repave) 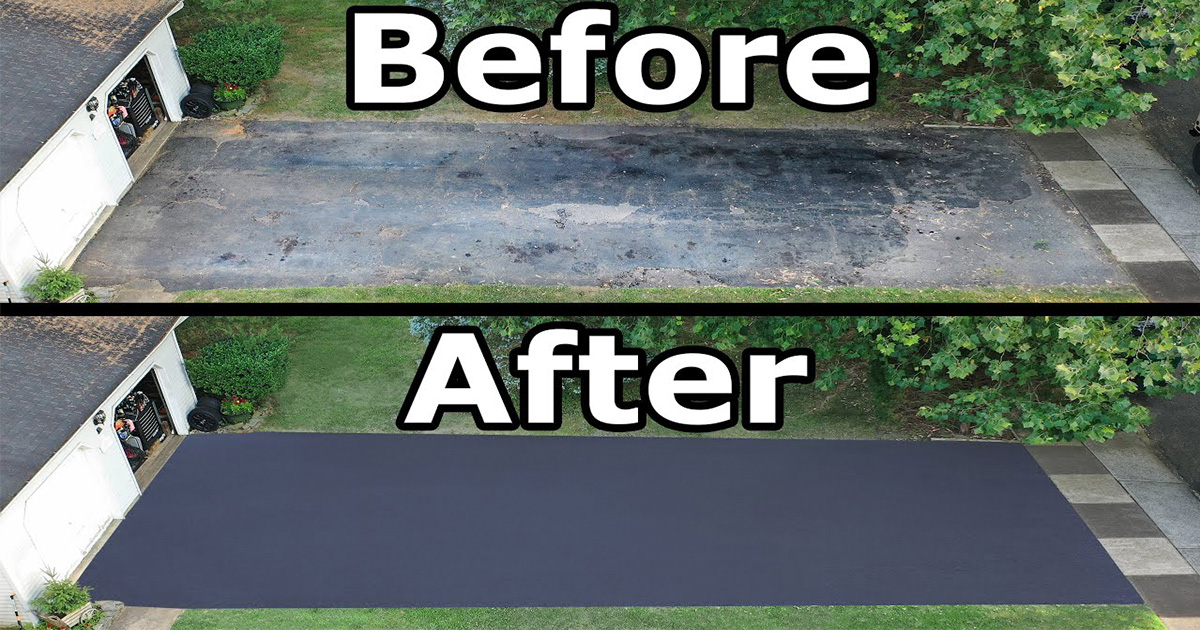 After years of making content, almost 10 million subscribers and 1.5 billion views later, popular automotive YouTuber, ChrisFix, is still working out of his driveway. Working in the driveway brings a level of relatability to this channel that helps the DIY projects really resonate with viewers, showing them that they can do it, too!

However, after a year of doing projects and helping people learn how to work on their own cars, it has come time for said driveway to be replaced. With all sorts of cracking and sinking, the space has become a little bit difficult to use for its owner. Therefore, he elected to get the whole thing ripped out and start over from scratch.

This time, instead of learning how to work on cars on the ChrisFix YouTube channel, we learn a little bit about how one would go about replacing an entire driveway. There are plenty of people out there who most certainly could use some advice on this as the driveway is something that gets a ton of use and can naturally be a component that begins to fail before other parts of one’s home.

In the demonstration, this time, we get an explanation of each step of the process and how it works. From ripping up the old driveway to applying new gravel, grading, leveling, and eventually laying down the new surface, we’re taken through every single step of the process to see what makes a driveway perfect. As it turns out, things aren’t necessarily just as simple as slapping some black top on some stone and calling it a day.

After checking in with this one, be sure to tell us if you think that you could tackle this project on your own or if you’d be more inclined to hire somebody for a little bit of help.