James May Hospitalized After Stunt Goes Wrong at 75 MPH 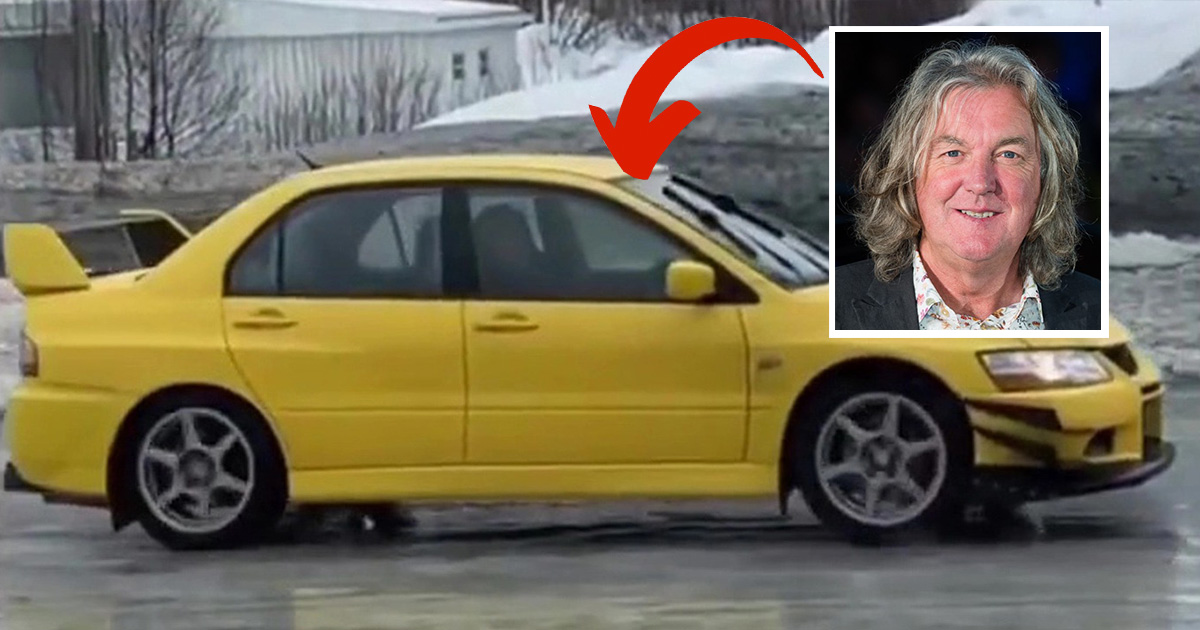 Following the incident, the host had to be assisted out of the vehicle by paramedics who then transported him to the hospital where he would undergo tests. Following a brain scan and X-Rays, the presenter was said to have suffered at least one broken rib according to DailyMail.

Fortunately, the medical staff was standing by and it does appear as if the presenter will make a recovery. An insider told Daily Mail “James smashed his head quite hard in the impact and was bloodied by it. He was complaining about pain in his back and neck. He broke at least one rib and was quite shaken by it.”

The incident was said to have come while the three presenters drove rally cars along a tunnel towards a rock wall at a Norwegian navel base. The report says that the tunnel’s lights only gave the drivers a couple of seconds to react as they ran out of speed. 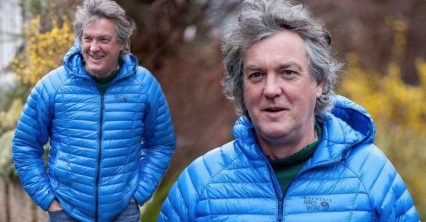 The filming was a part of an episode that is slated to be aired later this year. We would presume that such an incident will be included in the show as the drama will likely cause more viewers to tune in. However, the production team has yet to make any sort of public statement about the incident.

This isn’t the first time that a member of the iconic automotive hosting trio has been involved in such an incident. In 2017, Richard Hammond was hospitalized in a fiery accident and managed to walk away with his health.

SUBSCRIBE
James May was reportedly involved in a high-speed car crash Thursday while filming a special episode of Amazon Prime Grand Tour – which is set to air later this year. The 59-year-old presenter was taken to hospital after hitting a wall at 75mph while filming a stunt scene with co-hosts Jeremy Clarkson, 62, and Richard Hammond, 52. He took turns accelerating the race cars with his fellow presenters, but braked too slowly and “broken at least one rib” during the horror crash. After the entire net worth star was given the next day, a source told The Sun, “It seemed very worrisome at first. Jeremy and Richard were worried about their companion and the paramedics quickly pounced, the medical staff was on standby due to the dangerous nature and was needed after the accident. The insider continued, “James smashed his head very hard in the collision, it was bloodshot. He was complaining of pains in his back and neck. He broke at least one rib and was completely shaken from it.” News Plus
87 views2 days ago
New When you give an 8-liter V10 the exhaust it deserves BOATS CROSS THE MOST DANGEROUS INLET IN FLORIDA !! | Boats at Haulover Inlet

These People Tracked Down Stolen Things

Inside Edition
1.9M views2 months ago