Jury Calls For Ford to Pay Out Nearly 3% of its Total Value in Lost Lawsuit Worth $1.7 Billion 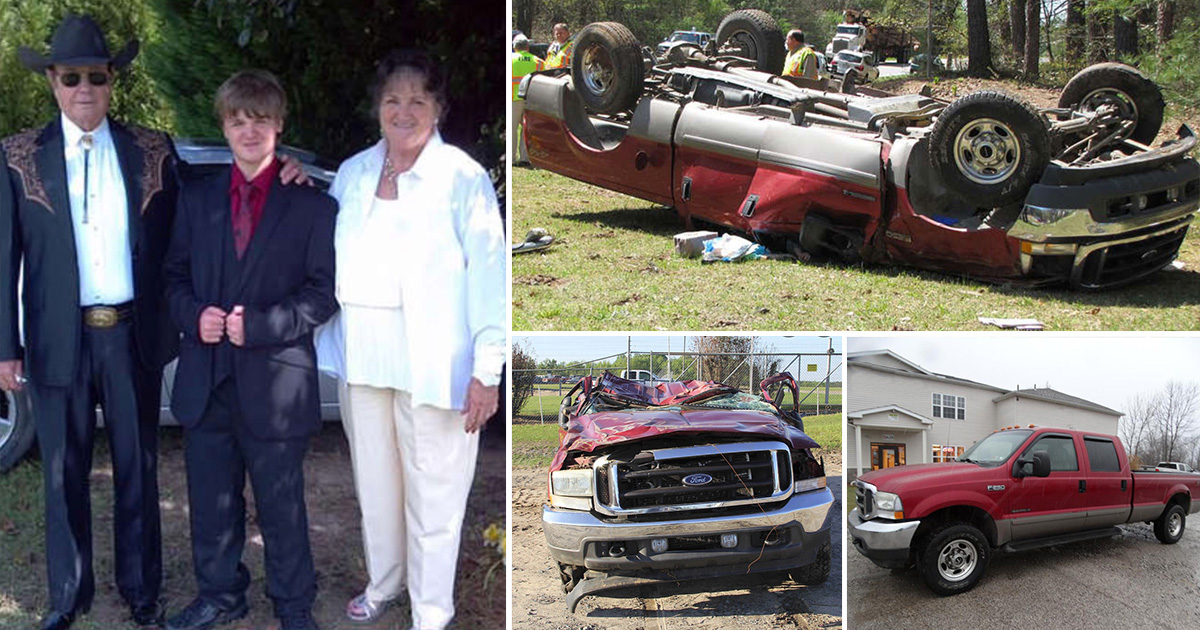 A Gwinnett County, Georgia jury handed down a verdict involving a lawsuit between Ford Motor Company and a family that was involved in a fatal accident. Melvin Hill, 74, and Voncile Hill, 62, passed away in a tragic car accident in 2014. The accident occurred when their Ford F-250 suffered a separated tire, causing it to roll over. The roof of the truck was completely crushed which is what is believed to have caused the deaths.

The children of the deceased initiated a lawsuit with Ford back in 2018 that blamed the deaths on a design flaw. Attorneys in the case claim that Ford was aware of a roof issue for years, pointing out other situations where the design defect came into play. They also claim that Ford failed to fix the flaw which directly caused the death of these two people.

As a result, the jury decided to honor the plantiff $1.7 billion in punitive damages. These damages are not 100% designed to compensate the family for its loss. Instead, the jury’s goal was to incentivize Ford and other companies to not act in this way in the future. In fact, per Georgia law, the state will be awarded 75% of the $1.7 billion, leaving the Hill family $425 million to claim from this portion of the lawsuit.

For some, $1.7 billion might not seem like a lot of money to a company like Ford but when we look at the numbers that’s absolutely not the case. Upon one look at their stock, Ford’s market cap is in the $60 billion range. In other words, this lawsuit is about 3% of Ford’s value that is supposed to change hands. That’s a massive chunk of one of America’s oldest car companies that is supposed to be turned over.

Shortly after the verdict was reached, we heard of Ford’s plans to appeal the decision which is pending.

« Barn Find Shows Off a Slice of Heaven With Chevys, Mopars, and Fords Galore!