Monza on Small Tire Competition: “Some of the Cars We’re Racing Probably Shouldn’t be There” 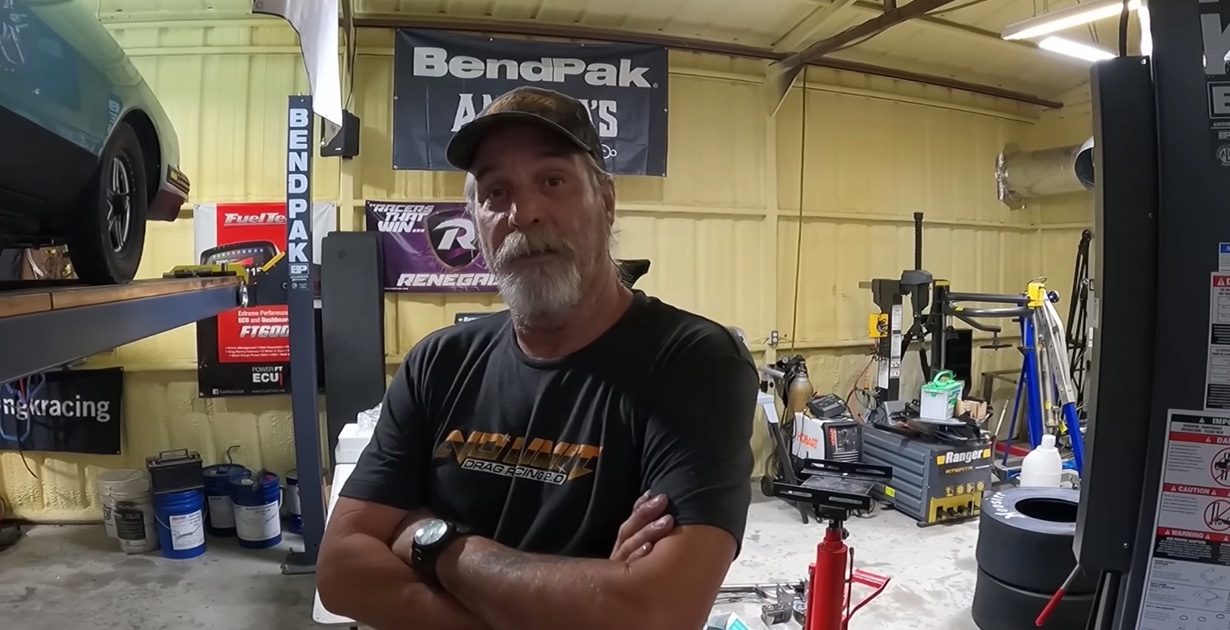 Those who have been keeping up with what’s going on in the world of Street Outlaws have likely noticed a new show that is looking a little bit different than what we’re used to from the 405.

Instead of rolling in high-dollar race cars, the production has decided to make things a little bit more relatable, presenting viewers with builds that go back to the roots of the Street Outlaws crew. This means that the big tire cars will be left behind in favor of small tire builds that are supposed to emulate what an average racer could build in their own garage.

As we have been following along with Street Outlaws fan favorite, Monza, on his YouTube channel, we have been treated to lots of details about his Pontiac Grand Prix.

The Street Outlaws crew was initially under fire from comment sections around Facebook claiming that this new “street builds” are anything but relatable. Instead, many pointed out that a couple of them were probably six-figure builds which is likely accurate.

However, Monza wasn’t having any of it as he clapped back against these comments, making a video explaining just how affordably someone could go out and replicate his build on their own.

This time, though, as we take a tour of the car and Monza explains a couple of updates that he’s trying to make in order to help the car get down the street better, it seems as if he wanted to expand upon the idea that his car isn’t something that’s unobtainable for the common racer.

In fact, he went so far as to say that he is one of just two cars on the show that are the most “street.” He also claims in the video that “Some of the cars we’re racing probably shouldn’t be there.” He does also take the time to address the idea that in racing, things have always been about stretching out the rules and finding the gray area that will make you the fastest without technically breaking any rules.

Down in the video below, we get Monza’s unfiltered opinion on how exactly the show is going and how he plans to keep his car in the “street” category while still racing his way to the top.