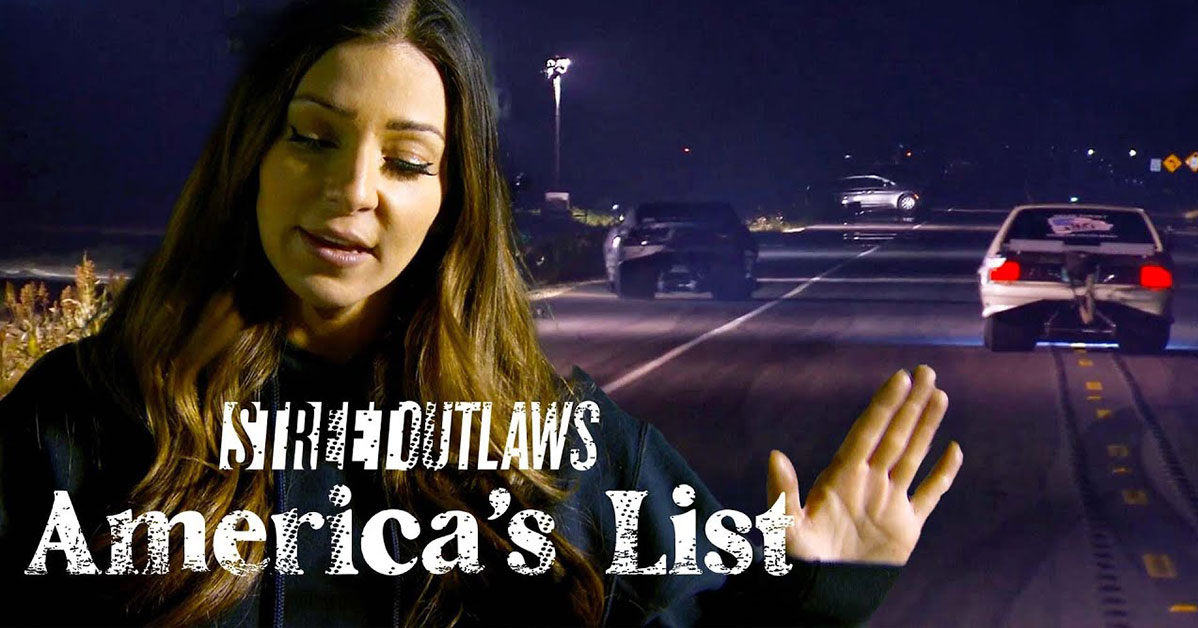 When it comes to street racing, it might seem as if it’s just a free-for-all but as it turns out, there are actually some pretty strict rules involved depending on where one is racing. In fact, in lots of street racing formats, competitors will spend a lot of time making sure that the rules are exactly as they see fit. Some even create their own standards for their particular racing style. These rules might even change depending on the location where one finds themselves racing.

This time, we check in with an episode of Street Outlaws: America’s List where unfortunately Lizzy Musi would end up in such a predicament. When lining up with Chuck, it did appear as if Lizzy had a faster car in this particular race. Unfortunately, though, as she lost control of the machine and crossed the entire street, that speed would not translate into a victory.

Down in the video below, we check in with this scary situation that fortunately didn’t end with a crash.

Even though Lizzy didn’t end up winning the race, we’re pretty sure that she would much prefer this outcome to completely losing control of the car. On another note, that was a pretty great save that she made when things started to look like an accident was unavoidable.

« Which Bed Liner is the Best? Torture Test Finds Out!