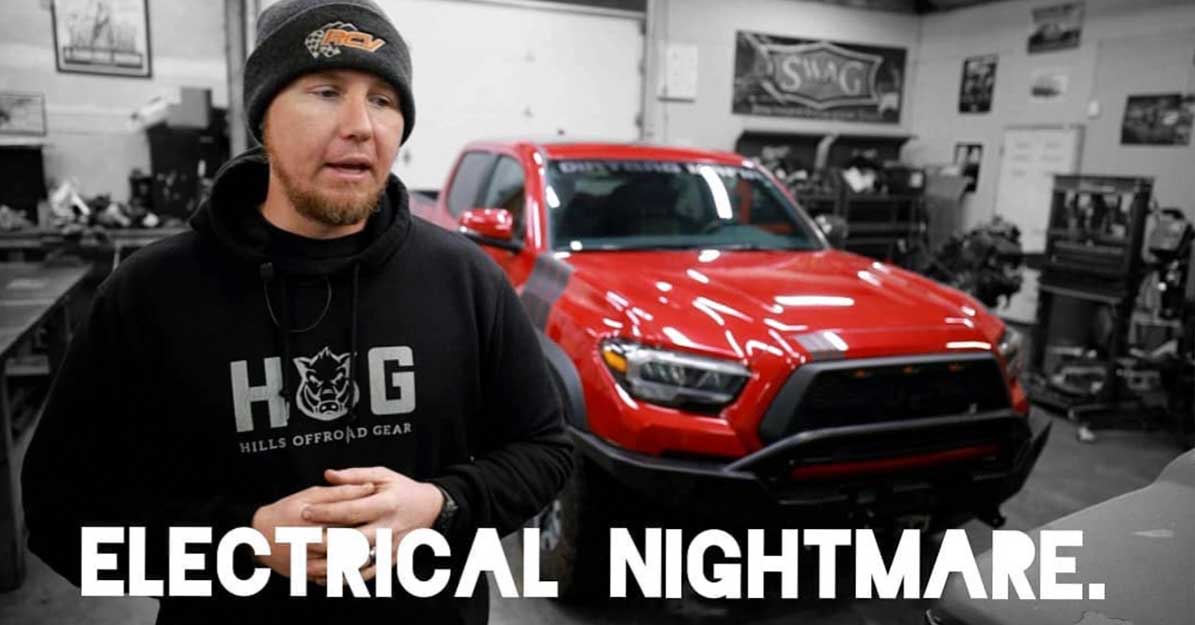 If there is one thing that Toyota has become synonymous with, it’s a reputation for being reliable. Whether it’s the data that shows that Toyotas have the lowest cost of ownership over a long period of time or just the stories that end up being talked about around the water cooler, Toyota is simply known for not vehicles that don’t break all that frequently.

However, on the other side of that coin, we know that the reputation for certain automakers can tend to fluctuate over time. For those who look at different decades for any given automaker, there’s probably something that you could pick out that they were really known for and it’s not always the same over a long timeline.

So, as we move into the 2020s, will Toyota be able to maintain the reputation as old reliable? Is it time for their reputation to shift to something else?

Well, if you asked this creator, he thinks that maybe that reputation should be challenged a little bit. When Dirt Lifestyle on YouTube picked up a brand new Toyota Tacoma, he put it to the test. Instead of just driving around to different malls and grocery stores as most people will do, he has really gone above and beyond, going off of the beaten path quite literally with his Tacoma.

Instead of the expected perfection that he seems he was searching for, Tacoma has thrown in a couple of curveballs. Now, the only question is if he’s being nitpicky or if the new 2021 Tacoma actually has real issues that need to be addressed. It seems as if the creator wasn’t particularly happy with the truck’s electrical system, specifically.

Consumer Reports gave the 2021 Tacoma a 3 of 5 in predicted reliability which seems about average.

After following along with the video below, you can be the judge of the new Tacoma for yourself. Is this just a fluke or is Toyota losing a step?

« Quickly Sinking Vessel at the Boat Ramp Calls For Some Fast Thinking!