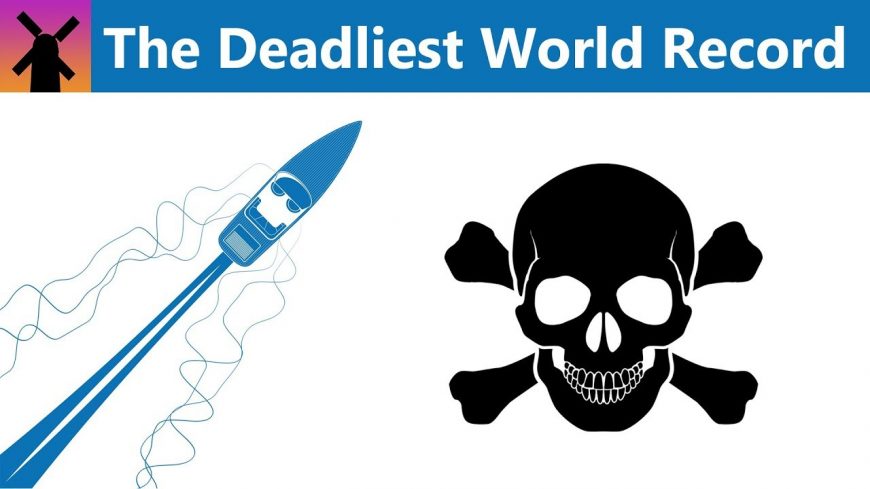 Setting out to try and conquer just about any speed record is a pursuit that could be pretty dangerous. At the end of the day, taking a vehicle to insane speeds is an act that nobody ever knows how it’s going to end. Sure, teams equip their vehicles with all sorts of safety equipment and the safety equipment is certainly getting better with each and every flip of the calendar page. However, with the speed that some of these insane rides show off, there is certainly no telling what’s going to happen should something go awry. Many have sacrificed their lives in the name of ultimate speed.

Apparently, though, one speed record is a little bit more dangerous than all of the rest. This danger happens when the speed is taken to the water to see exactly who is the fastest.

Back in 1978, the official record was set by Australian, Ken Warby, Warby managed an average speed of 511 km/h. However, after he set the record, it has remained exactly the same all of these years later. In fact, the next two attempts where people tried to break this record both ended fatally. As it turns out, the water is quite the mistress when it comes to trying to go this fast and it certainly isn’t forgiving.

Down in the video below, we check in with RealLifeLore who explains the history of water speed records and how exactly they usually end. Let’s just say that if you’re thinking about going faster than every other human being has, maybe you want to do it on a set of wheels or in the air. While each of these is also comes with its fair share of danger, at least the fatality rate since the last record set won’t be 100%.