Where there are loopholes to take advantage of something, whether it’s legal or ...

Where there are loopholes to take advantage of something, whether it’s legal or not, there will be people trying their hardest to take advantage. This is especially true when there are millions of dollars on the line. As we have seen over the past couple of months, lots of dishonest folks have been getting caught up in fraud cases as it relates to the Paycheck Protection Program.

Basically, the Paycheck Protection Program, or PPP, for short was designed in the name of helping to keep small businesses afloat. The program was designed for these businesses to be able to pay for things like employees or rent. However, some people noticed that they were given an inch and have decided to take a mile instead.

Some individuals like the Mustafa Qadiri, in this particular situation, have even taken it upon themselves to completely lie about their situation in order to get a PPP disbursement. Qadiri allegedly took it upon himself to create what investigators said were fake companies backed by real addresses, social media, and websites. However, none of it was said to equate to actual businesses.

Naturally, because the business was said to have been faked, there’s no way that the loan proceeds could have benefited the business in any way. Therefore, the man behind the situation would use the money to go on lavish vacations, take care of personal expenses, and even buy a trio of high-end luxury vehicles. The $5 million were used to purchase a Bentley, Ferrari, and a Lamborghini. We didn’t have to read the fine print to see that these weren’t expenses covered by the government program.

Down in the video below, CBS Los Angeles breaks the story and shows us how exactly one individual went to some pretty wild lengths in order to add a couple of high-end cars to the garage. 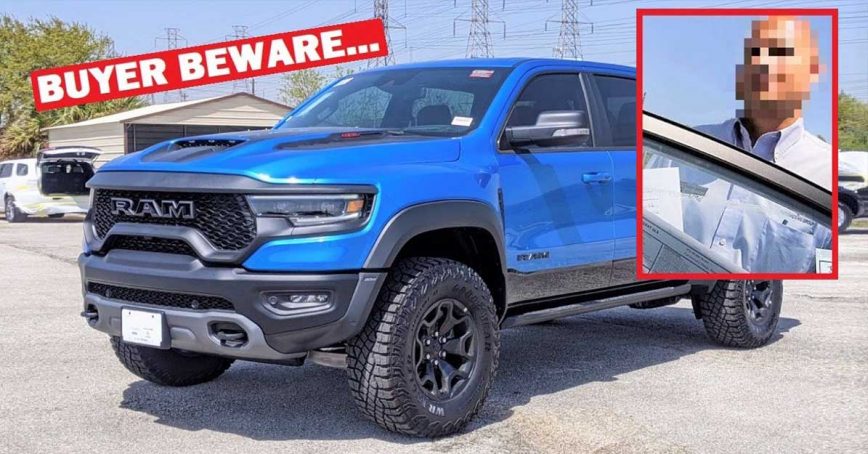