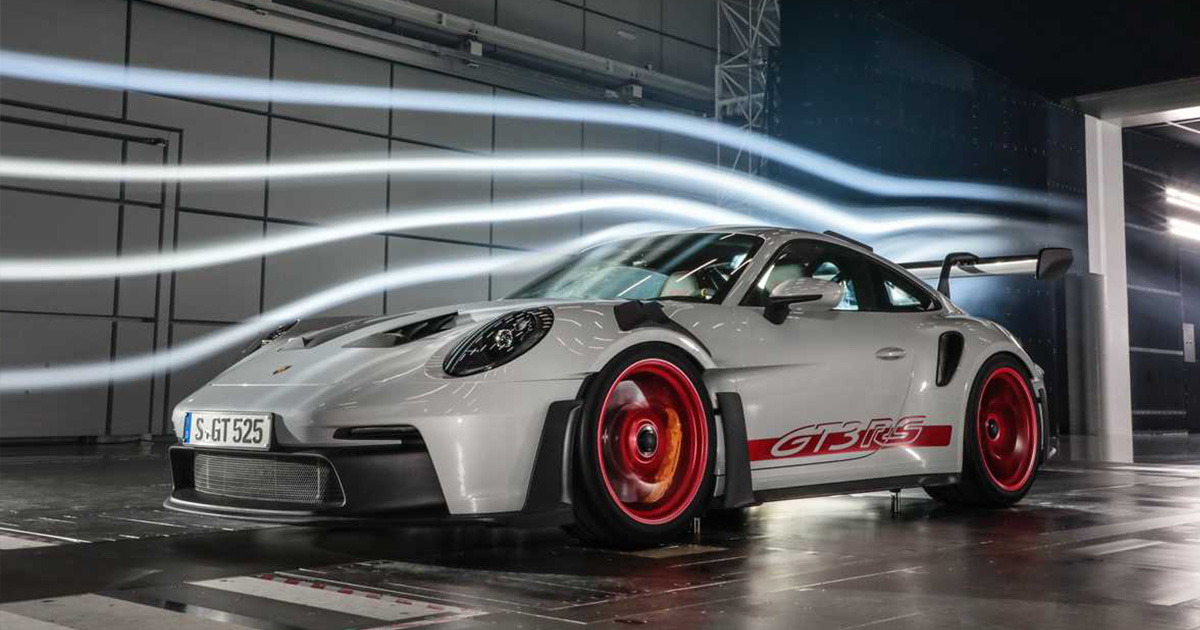 Continuing with the train of awesome automotive releases that we have seen over the past couple of days, Porsche is another name in the fold to keep an eye on. While the big stories seem to revolve a variety of brands offering up electric vehicles (See the new Dodge Charger), that’s not exactly the case for this German automaker, at least not in this particular release.

Porsche plans on keeping the combustion alive with one of its most potent track racers that just so happens to be fully street legal as well. The Porsche GT3 RS serves as a machine that one can technically drive to the grocery store then hop on the track and slay just about any other production car through the corners.

While there is a running joke that the Porsche 911 can tend to adopt a similar design from generation to generation, the 2023 GT3 RS due out later this year seems to step up its game a bit in terms of its aggressive styling.

The model starts at $225,250 before a potential gas guzzler tax comes into play. Under the hood, we find 518 hp but this car isn’t simply about making the most power possible. Even though sometimes, it can become rather easy to get lost in the horsepower wars with one brand one-upping the next, there’s a lot more to some cars than simply putting the biggest number on paper.

Down in the video below, we dive into this track attack monster to see exactly what makes it worth more than some houses. With a myriad of just about anything that one could think of to help keep this thing stable as it zips around the track, we find ourselves a real driver’s car that attempts to take a leap into the next era of combustion while others have their eyes focused on electric.