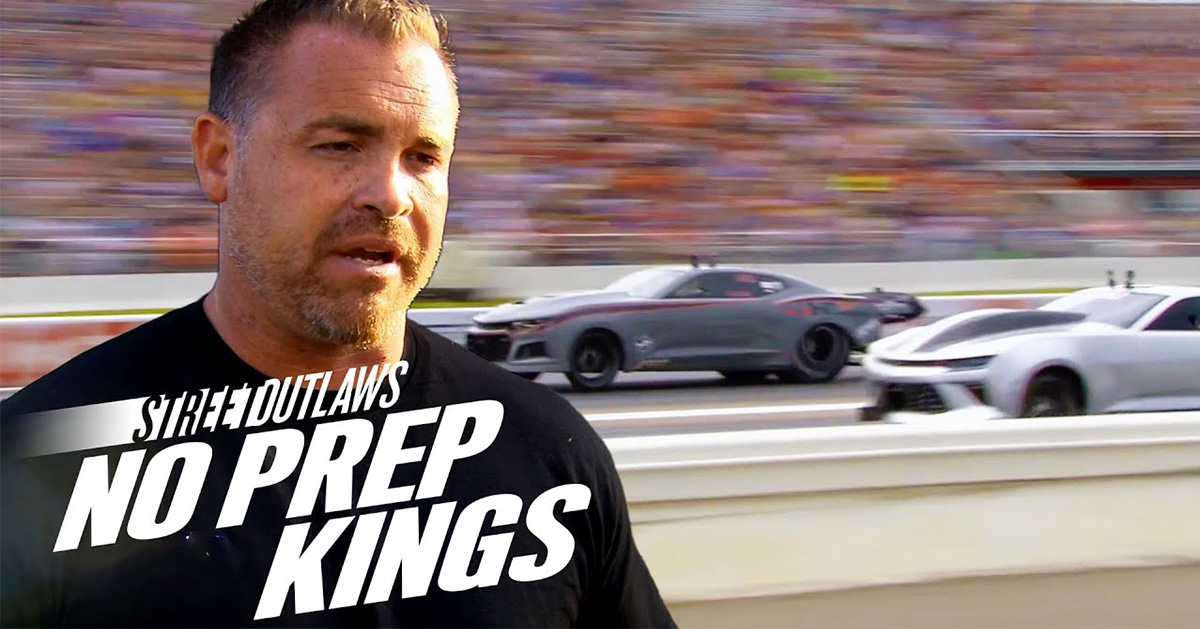 It’s absolutely no secret that Ryan Martin is the top dog in the world of No Prep Kings. In fact, when it comes to the first round of eliminations at any given event, we’d say that putting your money on Martin is one of the safest bets that one could possibly make in the world of racing.

This time, though, Martin would line up with Scott Taylor and Taylor would pull away from the reigning champ to take home victory. Unfortunately for Martin, he tells us that about three seconds into the run something went wrong. When the car lost power, he “watched as Scott Taylor drove out of his life.”

Certainly, the crowd at Brainerd International Raceway was pretty surprised to see the number one seed go down so easily in the first round but when push comes to shove mechanical failures happen. Even the most finely tuned machines and well-put-together operations can suffer a breakage like this.

Martin tells us that when you’re touring around and going to event after event, at some point, some of the parts are going to give way, and unfortunately for Martin and his Chevrolet Camaro, in this particular situation, it just so happened to be during an elimination run.

Even though Martin did break, it was definitely a good win for Taylor who made a clean pass all the way down the track. While we are sure that Taylor would thoroughly enjoy being able to beat his competition while Martin was at full power, a win is a win even if your opponent breaks down. At the end of the day, keeping your car together is the most important part of the game because as they say the best ability is availability. This is why so many competitors spend such long hours making sure their racing machine is ready to roll.