Some of the features that have been proposed by Tesla are incredibly cool to think ...

Some of the features that have been proposed by Tesla are incredibly cool to think about. For example, the brand’s autopilot should be a way to just kick back and relax when you don’t exactly feel like driving. A perfectly functioning autopilot system would allow the person behind the wheel to do all sorts of things like getting work done on the computer or even playing games on their phone without having to worry about crashing. It would kind of be like having your own personal chauffeur.

However, as it turns out, Tesla’s autopilot isn’t necessarily completely finished. In fact, even Tesla themselves gives a warning to the driver that they need to be paying attention and have their hands on the wheel. For some, though, this warning isn’t good enough.

In plenty of situations that are popping up across the country, the temptation is proving to be too much. Instead of paying attention, there are folks who rely a little bit too heavily on the autopilot system, allowing themselves to be distracted and eventually getting into accidents which can sometimes end up being fatal.

One recent example would have an Apple engineer, Walter Huang, playing a game on his phone when his Tesla in autopilot mode would crash, ending fatally. More recently, a Bay Area teenager would also pass away as a result of an accident involving Tesla’s autopilot.

Because of situations like these, it has been left to the court of law to decide if Tesla should be responsible for these accidents or not. So far, it doesn’t appear as if courts have decided to hold them liable. However, they are attracting their share of criticism. The NTSB has criticized Tesla, according to a CBS Affilliate,  accusing the company of ignoring the NTSB’s recommendations for preventing distracted driving.

As of now, the debate is ongoing. Tesla claims that the numbers show that autopilot actually ends up being much safer than if somebody were driving a vehicle themselves. However, the families of crash victims and the victims themselves who live to talk about it might have other opinions.

Meet The Deadliest Roads In The World 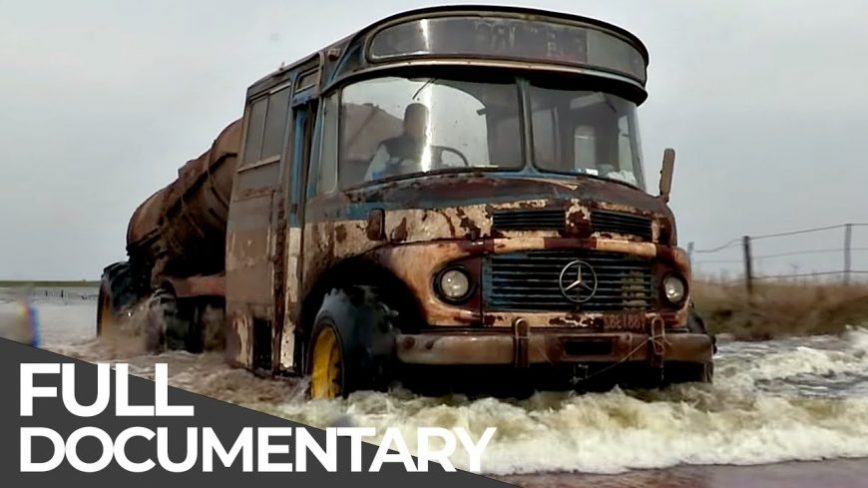