Speakers up for the Sounds of SEMA Cruise 2021 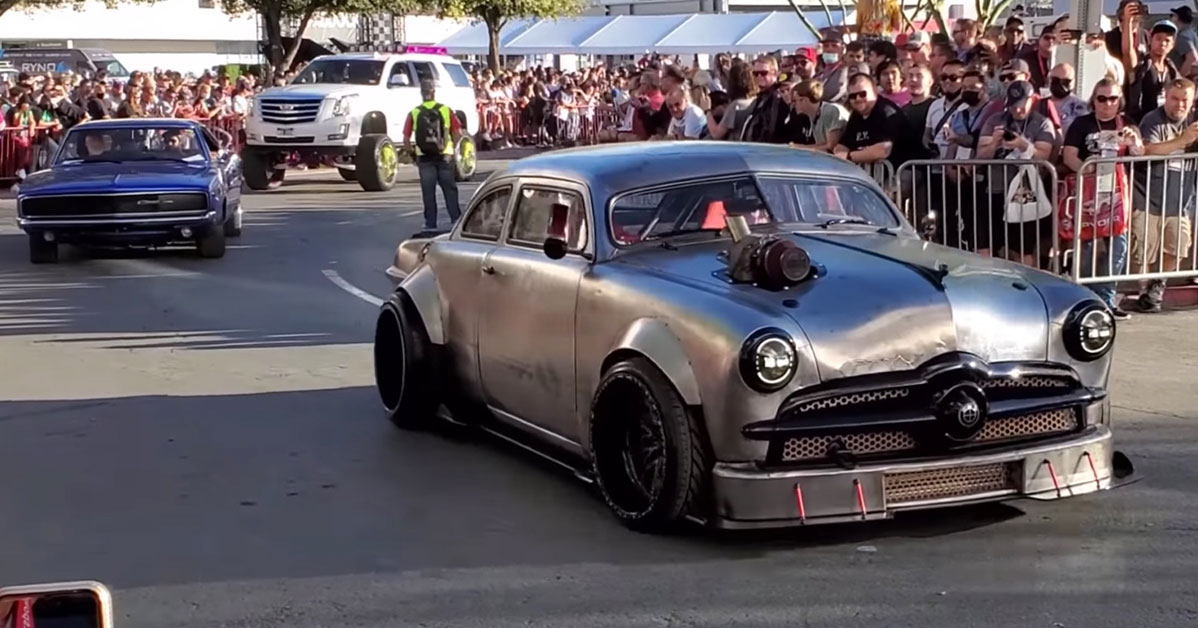 Each and every year, the automotive community has a date marked on the calendar where we all go to Las Vegas and share what we’re passionate about. Naturally, we’re speaking of the annual SEMA show where both manufacturers and creators come together to show off their latest wears.

Whether it’s something new to market or a custom creation to try and showcase what a particular builder can do, you never know what you’re going to see at the show.

As one walks around the Las Vegas Convention Center, there are tons to absorb. In fact, one might say that no matter how thorough you are, there’s a good chance that you’re probably going to miss something.

When we head outside of the convention center, some might argue that the best show of SEMA a week doesn’t even happen in the convention center at all. Instead, it’s after SEMA that we can really get our eyes and, more importantly, ears on some of the most impressive rides from the show.

That’s right, we’re talking about the legendary SEMA cruise. Each and every year, at the exit of the convention center, car fans wait to see what’s going to come rolling by. The mix of machines is so diverse that we really don’t even know how to classify this bunch other than to say that they are some of the most cutting-edge designs in the industry.

Down in the video below, we check in with SEMA cruise 2021 to see some of the awesome rides that showed up to be shown off.

This is one where you might just want to crank up those speakers because the sounds are simply too good to ignore. Whether it’s a high revving Lamborghini or a completely custom car that you can’t even figure out what manufacture it is, there’s a little bit of something here that will raise the hair on the neck of just about everybody.