Synthetic Fuels Could be the Thing to Save Gasoline Powered Cars 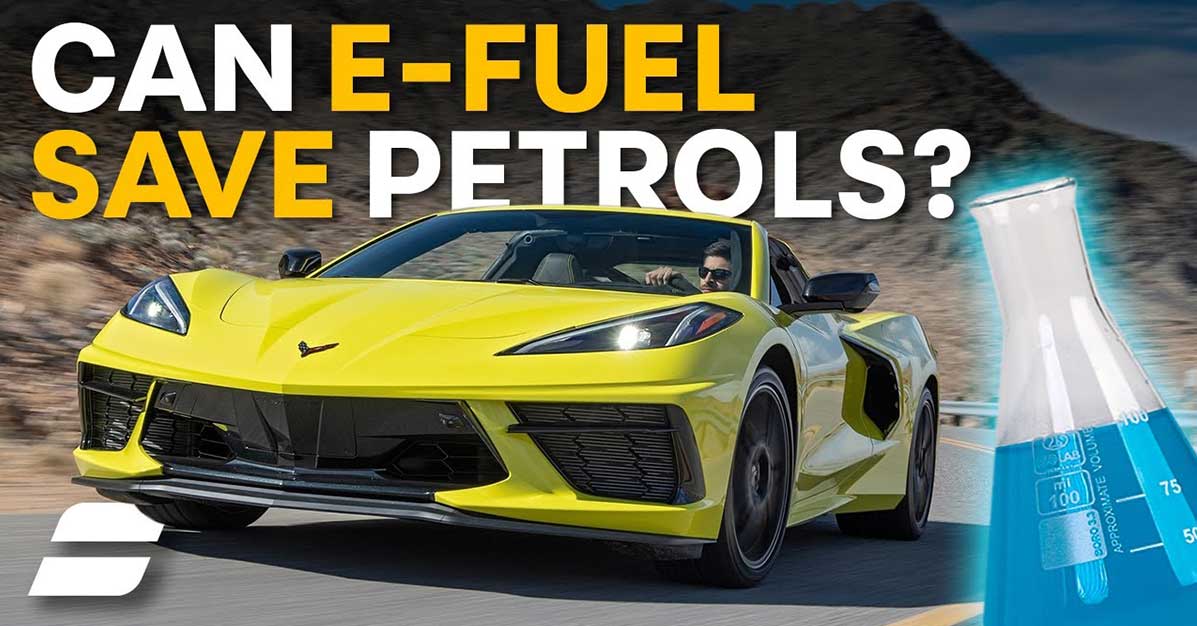 While we definitely hate to be the bearer of bad news, sometimes, facts are facts. As much as we try to deny it, it really seems like, in the not-so-distant future, things might get a little bit more difficult for those of us who absolutely love internal combustion engines.

Even though this potential discontinuation of the internal combustion engine that seems to be the current trend probably won’t completely go into effect for at least another decade or two, it’s definitely something that we should start thinking about now to be prepared for if gas stations start to disappear.

With electric vehicles popping up left and right, we can’t help but wonder if petrol-fueled gear heads are eventually going to be forced out of the scene altogether. While the future might seem bleak for us, there are a couple of things that may act as a saving grace for those who love the rumble of an internal combustion engine.

On one hand, we would venture to think that if gas stations begin to go away because they don’t have mass appeal, somebody is still likely going to sell fuel. It might be at a higher cost but at least we will be able to retain our passion for cars.

In another alternative, perhaps synthetic fuels might come along to be able to save the car community as we know it today. While our rides have been burning dead dinosaurs for all of these years, perhaps it’s time to lock in a different direction.

Down in the video below, a YouTube channel by the name of AutoTrader talks a little bit about how the future of synthetic fuels might be able to keep our fire alive. There are so many variables that could change over the next couple of years that makes it kind of hard to determine what the future holds. However, a solution like this could potentially keep the community alive.