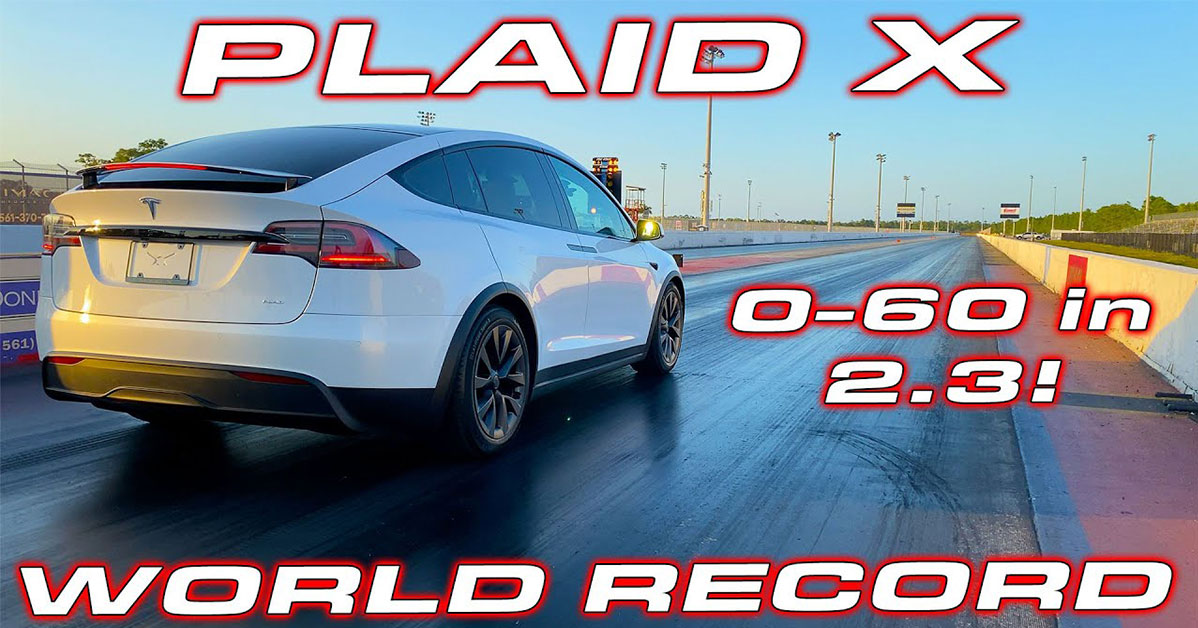 When the average person thinks about an electric vehicle, we would venture to say that they are likely considering one main component. The primary element that lots of folks think about when they approach this market is that it’s going to save them on gas costs. Electric vehicles are simply more affordable to maintain when it comes to how we power them.

However, those in the performance community know that things get so much more serious than that. Instead of just saving at the pump, a lot of electric vehicles are pretty intense when it comes to their high-performance output.

For example, when Tesla released its Model S Plaid, the automotive community would be left in shock as the car would quickly scurry its way down the quarter-mile to become the fastest production car to ever do so. That’s right, in just a short couple of years, an electric car manufacturer managed to blow by everything that the combustion community has been working on for a century.

However, the record-setting Model S Plaid wasn’t where Tesla planned to stop, either. Instead, they now have released what is now the quickest and fastest production SUV to go down the quarter-mile, and frankly, it’s not even close. Previously, the record books tell us that the Lamborghini Urus was the quarter-mile record holder, boasting quarter mile stats of 11.3-seconds and 120.1 MPH. Not only does the Model X Plaid shave off nearly two seconds from the quarter-mile time record. It also tacks on an additional 24 mph, according to these passes captured by DragTimes.

Down in the video below, we get to check in with what might just be the most high-performance SUV to have ever been released and the crazy part is that it’s 100% electric powered. It will be interesting to see where things go from here as the Model X Plaid is really only the second high-performance electric vehicle ever released behind the Model S Plaid.