Tesla to Pair With Toyota For Groundbreaking New SUV 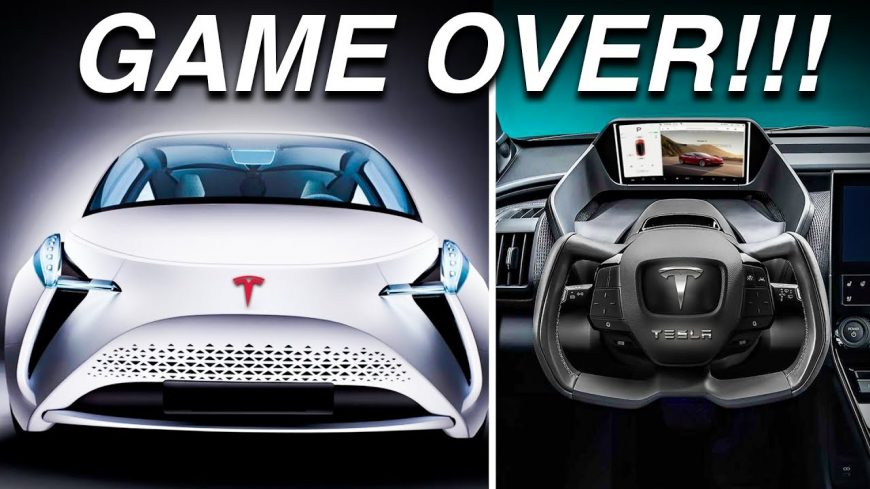 Tesla has become incredibly well-known for thinking outside of the box. Not only do they do this in their product lineup but also in the way that they do business as well. For example, the brand made headlines when it decided that it would give away the patents for its technology to competitors in the name of improving electric vehicles to better the world. In this day and age, seeing somebody just give away valuable technology for free is something that we don’t commonly come across. We’re talking millions of dollars here.

In another venture that seems to reach outside the box a little bit, it appears as if Tesla will be joining with another one of the biggest automakers in the world. Reports have come out that Tesla and Toyota will be linking up in order to create a collaborative project. Sources say that Tesla will be taking care of the software onboard and Toyota, the hardware.

A move like this is a pretty big jump for a company like Toyota. From what we saw at the beginning of the electric vehicle boom, Toyota had remained out of the game for a while. Eventually, pressure from outside forces would cause Toyota to reconsider and join in on the electric vehicle push themselves. Going to the exact opposite end of the spectrum and working with Tesla seems to be a pretty big move for them. When all is said and done, we would venture to think that two of the biggest powers in vehicles should be able to come up with something pretty interesting.

Now, the details of the vehicle that they are going to create aren’t abundant just yet. While we are told that it is supposedly a small SUV that the brands will be working on, the rest of the details are yet to come. As of now, none of this has been confirmed yet and it’s all speculation and rumors from so called “inside sources.” We could see these two brands getting together and making something incredibly awesome, though!