The 2024 Chevy Chevelle Comes to Life, It’s Everything we Dreamed Of! 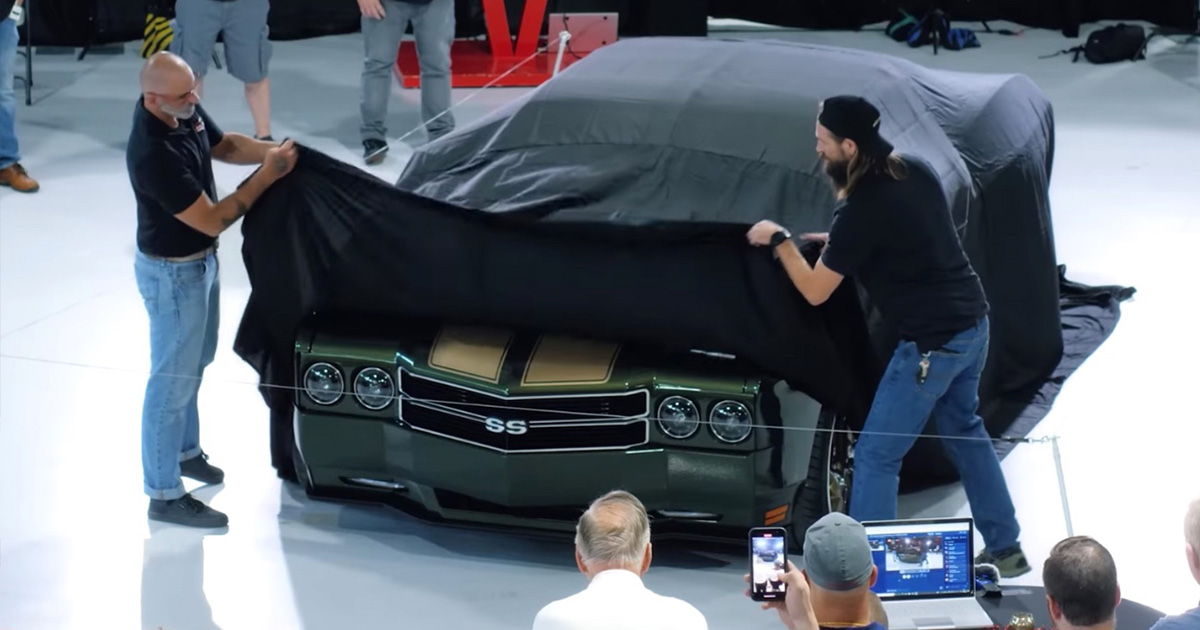 When looking across the landscape of the cars that we see on the roads today, there have been some models that are just missing from the lineup. For example, back in its day, the Chevrolet Chevelle was a monster hit. So why hasn’t Chevrolet revived the nameplate into something meaningful? Until now, the model has been relatively forgotten about by modern manufacturing.

However, for those who have been dying for the 70s era of Chevelles to come back to life, that dream is about to become a reality. With a company that goes by the name of TransAm Worldwide, we will see the Chevelle breathe life once again.  With a model called the 70/SS, fans will see the classic style applied to a more modern platform. 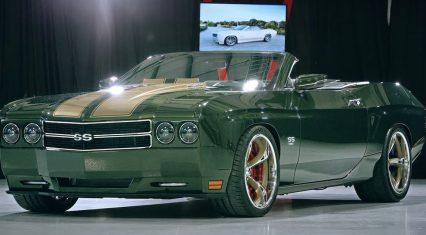 In the video down below, we watch the covers pulled from the car that is incredibly reminiscent of the old machine. As the host of the unveiling tells us, the team behind the build ran into some challenges, trying to decide where they should use their own interpretation and in which places they should attempt to be close to the original. When factoring that in with the proportions of newer cars as compared to what we saw back in the golden era of muscle machines in the 70s, it certainly sounds like a challenging project to bring together while having it look right. 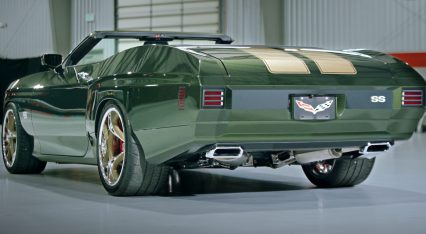 As we see, though, it seems like the crew behind this build did an incredible job of paying homage to a classic all while bringing it into the modern era.

Most importantly, under the hood, there are a variety of options that tiptoe their way into the four-figure horsepower range. The car comes standard with a 450 hp LT1 but buyers will also have the choice of a 396 cubic inch 900 wheel horsepower upgrade or the top tier of power that offers an LS6/X twin turbo 454 making 1500 hp.

« WCC Hooks up Hellcat Durango With a Custom Widebody