The Most INTENSE Street Outlaws Moments From Season 6! 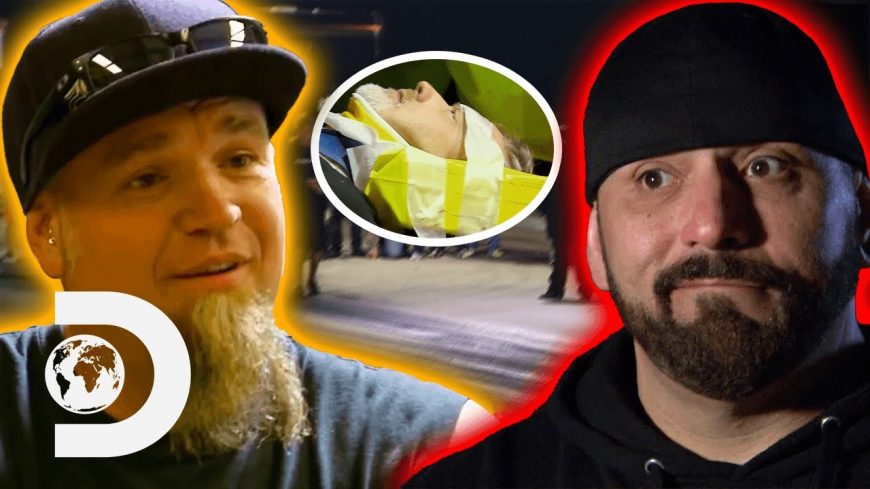 As much as some might like to think that racing is nothing more than a competition between two drivers and their machines, it goes so much deeper than that.

Sure, when the lights are the brightest, the competition is what people come to see. They want to watch the best and the brightest stars go at one another and showcase their abilities.

However, when we’re talking about racing, we also have to involve a lot more than a couple of seconds that a drag race lasts. There is a lot more involved behind the scenes that really can make or break a racing career. From the long hours dedicated to making a car go to the heavy emotional investment in the grueling schedule, there’s a complicated dichotomy to every racer involved. Sometimes, things go smoothly but other times a little bit of drama might just be injected into the storyline to really cause a stir.

Over the years, with the Street Outlaws production, we have seen plenty of ups and downs. Outside of the racing that brings us the action, there have been plenty of storylines that fans have followed, keeping them hooked and making them wonder what exactly might just come next. These storylines are what really make that payoff moment of the race even bigger with the highest stakes imaginable.

This time, the crew over at Discovery Australia took the liberty of compiling some of the most intense Street Outlaws moments from season six. In some situations, we check in with friendships that might be taking a turn. In others, we follow along with downright scary moments following rough racing that didn’t exactly end in the way that anybody planned as accidents came to life.

In any case, these intense moments are the winding road that makes up the full picture of the Street Outlaws.