The Original Owner of the “Fast and Furious” Supra is Reunited With His Old Movie Car! 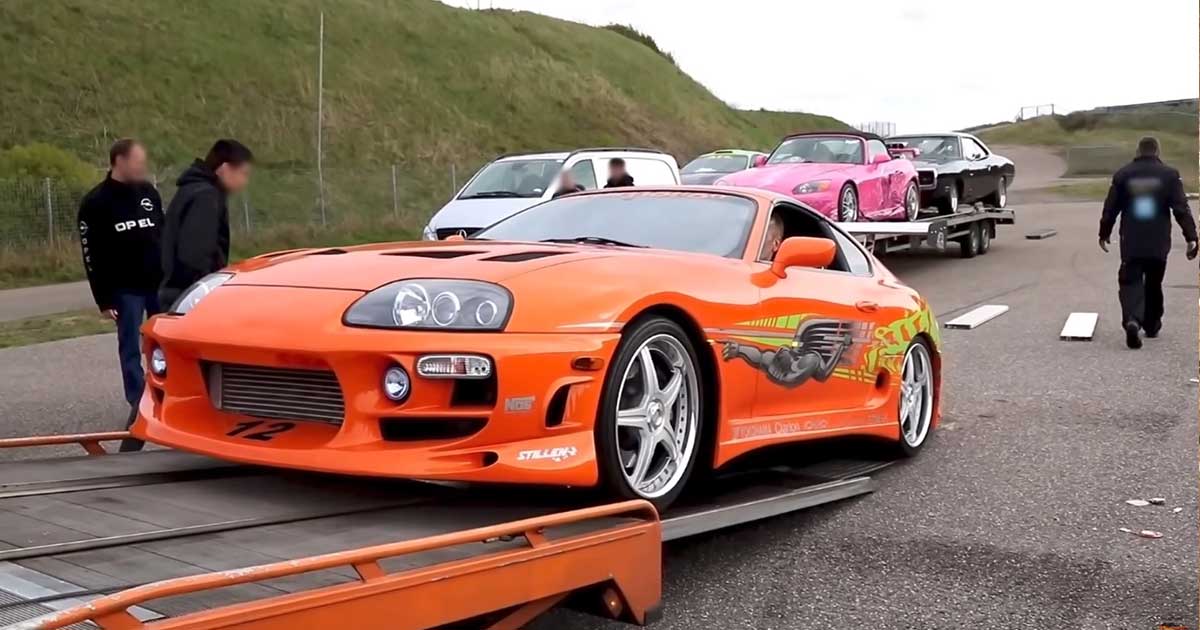 With The Fast and the Furious, the original movie in the Fast franchise was a sort of opening of a door, welcoming tons of people into car culture. In fact, we might say that car culture owes the film a debt of gratitude for bringing in such a large number of people who would go on to become hardcore enthusiasts later in life.

Because of the widespread love for this franchise that has spiraled into 10 films over the next two decades, channels like that of Craig Lieberman have blown up in popularity. The original film’s technical director seems to have his ear to the ground on all things Fast and has also delivered a ton of fun facts on his YouTube channel in a ton of videos that fans of the franchise just have to sink their teeth into. It really lets us view our favorite film in a new light as Lieberman spills the beans on all sorts of different production stories.

What some might not know is that Lieberman also owned one of the key pieces in the original film. That’s right, he used to be the owner of that bright orange Supra that all Fast fans have come to know and love. In fact, the car might just be the most iconic in movie history at this point.

However, as time has passed and the car’s value has pushed into the seven-figure range, it has been quite some time since Lieberman has actually been able to lay eyes on his old Supra. In this particular video, we get to go behind the scenes as he gets invited to go and check out his old movie machine after some 20 years. Along the way, of course, as is on par with Lieberman, we get even more tidbits about the fast franchise that keep us entertained and wanting more.