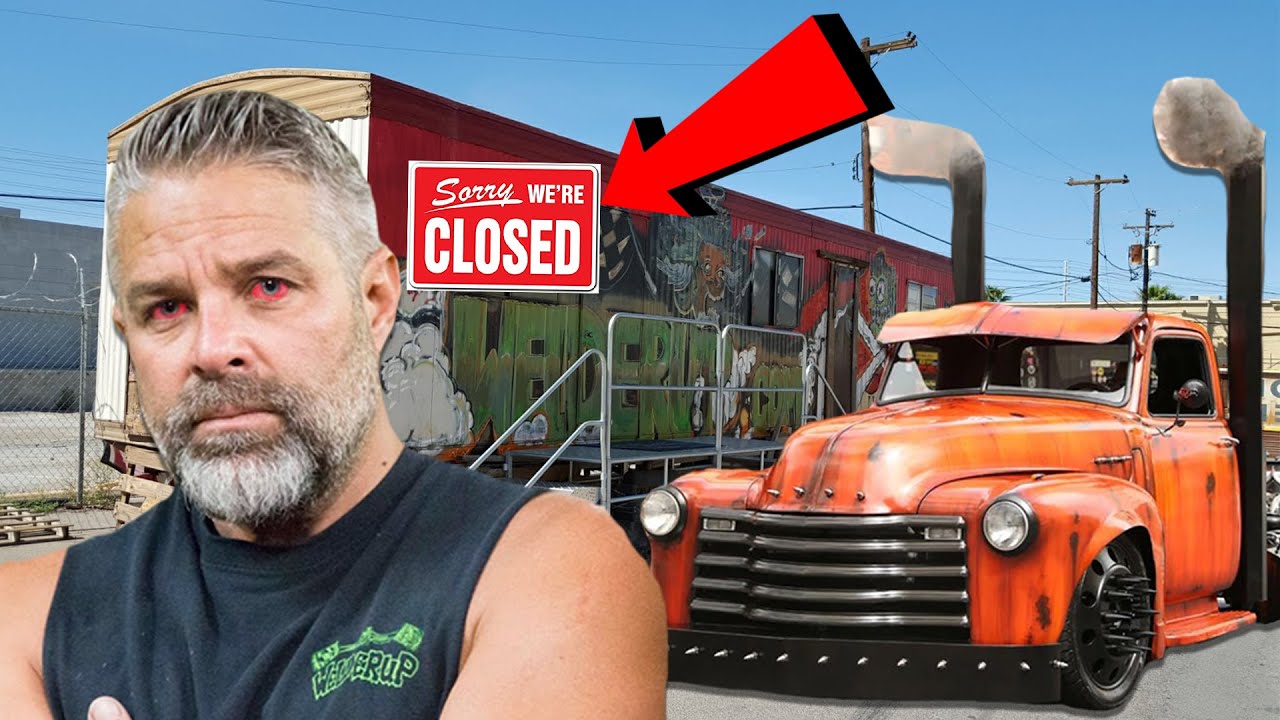 It can really be a bummer when some of our favorite shows have to come to an end. When watching reality shows, it can be incredibly easy to be invested in the storylines that we see on screen. However, sometimes, factors outside of anyone’s control just dictate that the show isn’t worth running on air anymore or maybe a key character doesn’t want to be a part of it anymore.

One of the shows that we haven’t seen on our televisions recently is Vegas Rat Rods. For those looking to tune in and watch the WelderUp shop put their touch on old-school rides and turn them into rolling artwork, you just won’t see it anymore. What exactly was it that caused the show to skip out on the fifth season, though?

Even though there was a great deal of adversity to keep the shop running while keeping ratings high, there were talks to come back for a fifth season. However, due to the ongoing pandemic, those plans were simply put on hold. It just didn’t seem like a bunch of people working together in close proximity was something that the crew could make come together properly.

This time, we check in with the video that takes the liberty of going through the history of the show and explaining how the pieces all came together for them originally. Eventually, it appears as if maybe Vegas Rat Rods will be a thing of the past. Being able to run a shop efficiently while also being entertaining to the masses is definitely a journey that could be taxing on just about anybody. However, if they do make another run at it, it seems as if fan demand will support the show making another return. Only time will tell, though, if we will ever see another new episode of Vegas Rat Rods.