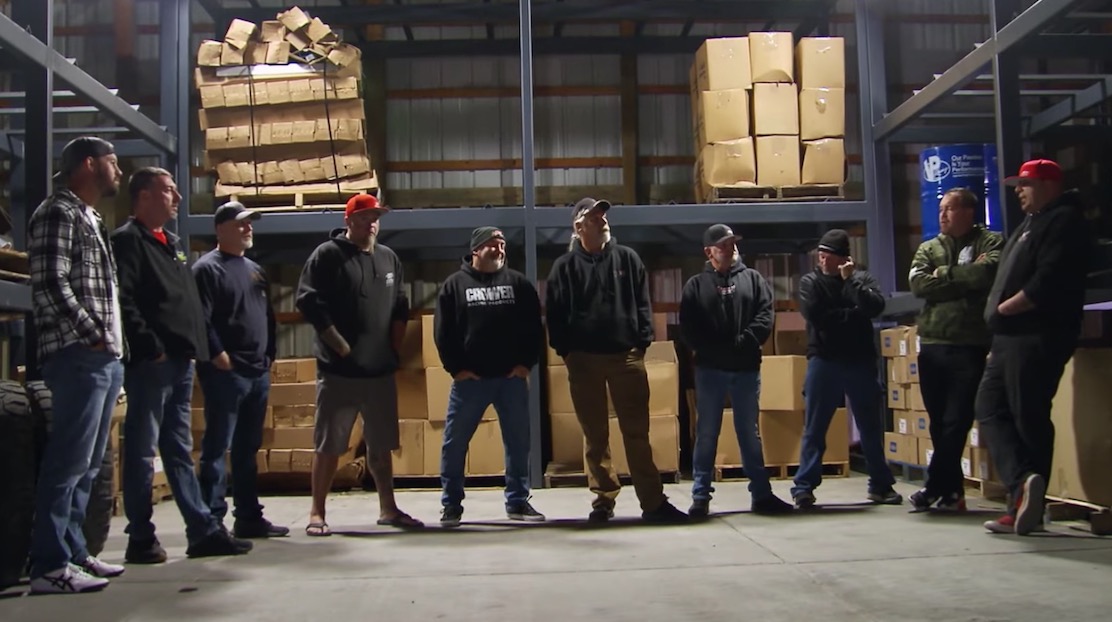 Ask and ye shall receive.

We aren’t sure if the crew from the 405 spends very much time perusing comments sections around social media. However, as keeping up with social media is a big part of our jobs here at Speed Society, comments are something that we definitely do keep up with.

With that, one of the big knocks on the production we get from Street Outlaws is that the top 10 list can get a little bit stale. It was kind of bound to happen with the same guys racing each other week in and week out for multiple seasons.

Sure, Big Chief has been trying his hardest in order to try and shake it up. It really seems like he’s giving it his all as there have been plot twists thrown in the mix and Chief has even tried to lead by example. However, it seems as if, when push comes to shove, it’s going to be hard for him to really ignite the passion behind The List that used to be there when the series originally aired.

Therefore, it looks like Chief has decided to completely flip everything on its head.

While we absolutely love the crew from the 405, it’s an inevitable truth that a number of guys from the list got slapped around at the Mega Cash Days event that brings together some of the toughest street racers in the country.

With that, it appears as if The List that originally was open to competitors from the 405 will now broaden its horizons a little bit. In a teaser for tonight’s episode of Street Outlaws that will air at 8 PM ET/PT on Discovery, Big Chief decides to take on yet another change of direction.

Fans have asked for something fresh to be injected into list racing. This time, that’s exactly what’s going to happen as it appears as if racers from around the country will be invited to the 405 to complete their way up the list as well. It doesn’t seem to sit well with Chief that the 405 has been performing in a less than satisfactory way so far at Mega Cash Days.

Will this be what competitors need to really get a new pep in their step to take over the streets once again after a hiatus has taken a lot of the racers to the track? Tune in tonight and find out!